As promised, video of my best session (Session 4) at Ozark International Raceway (OIR) yesterday. It was so awesome to be one of the first drivers on this amazing new track. We all got special stickers and T-shirts to commemorate the event.

They really have done an amazing thing with this track, it is simply incredible and the video does not do it justice. Put this one on your bucket list or better yet come out next year and just get it checked off, NASA Central is going there twice. I'll be honest, if I had to decide between going back to Laguna Seca or going to OIR........well, I don't know which I would chose for sure but I'll tell you it would be a hard choice.

We were under point-by passing rules all day because everyone was new to the track. It was funny, throughout the day I would pass a car you would THINK would be faster than a small VW hatchback (Corvette, Mustang, Camaro's) and many times the very next flag station would throw the passing flag at me thinking they were coming up on me instead LOL On the flip side I never saw a single passing flag thrown at cars that were holding me up which only happened a handful of times, people were generally good about giving points especially after a couple sessions and they started to recognize me.
2012 Golf R CW 2DR "The Defiant" BUILD THREAD | APR Stg 3 | Bilstein PSS10 | Haldex Comp Controller | Southbend Stg 3 Endurance | APR Short shift kit | BFI Stg 2 Motor Mounts (DO IT!) | Ceika 2-piece slotted rotors | G-Loc G16 pads | APR Ignition Coils
2018 Audi TT-RS | Audi Exclusive Mexico Blue | Black Optics/Sport Pack | Tech Pack - APR Stg 1 E85 (Plaid mode lol) | Girodisc front rotors R12 pads w/Neuspeed 350mm rears R10 pads
2023 Audi A4 Allroad Prestige - ON ORDER
2014 Touareg TDI R-Line | White | Paddle shift mod | Cayenne TCU coding | Adam's High Carbon (Double)Slotted rotors w/ HAWK pads | afe Pro 5R filter
1983 Porsche 944 | Sienna Red Metallic | Stock

Some s2000 and BMW chasing action at Buttonwillow.

I definitely miss my Falken RT660’s - those were confidence giving tires.

Currently running on some Federal RS-PROs which feel kinda ehh but good enough given the cheap price.

My car is rubbing the fender like crazy due to heavy weight in the front and the fender liners are quite melted now after the track day.

Will be at laguna seca in January, but I think my car is due for an overhaul next year as my stock IHI turbo isn’t holding boost that well (likely wastegate issues) - will have to swap turbos some point next year (probably another used IHI with less abuse on it)
2012 CW 6 speed. F23T on APR k04 v3.1, APR Carbonio, CTS turboback, Clutchnet 6 puck disc, 034 Street Density motor and transmission mounts, Hawk HPS 5.0, Motul RBF600, Newsouth boost gauge, DieselGeek SS 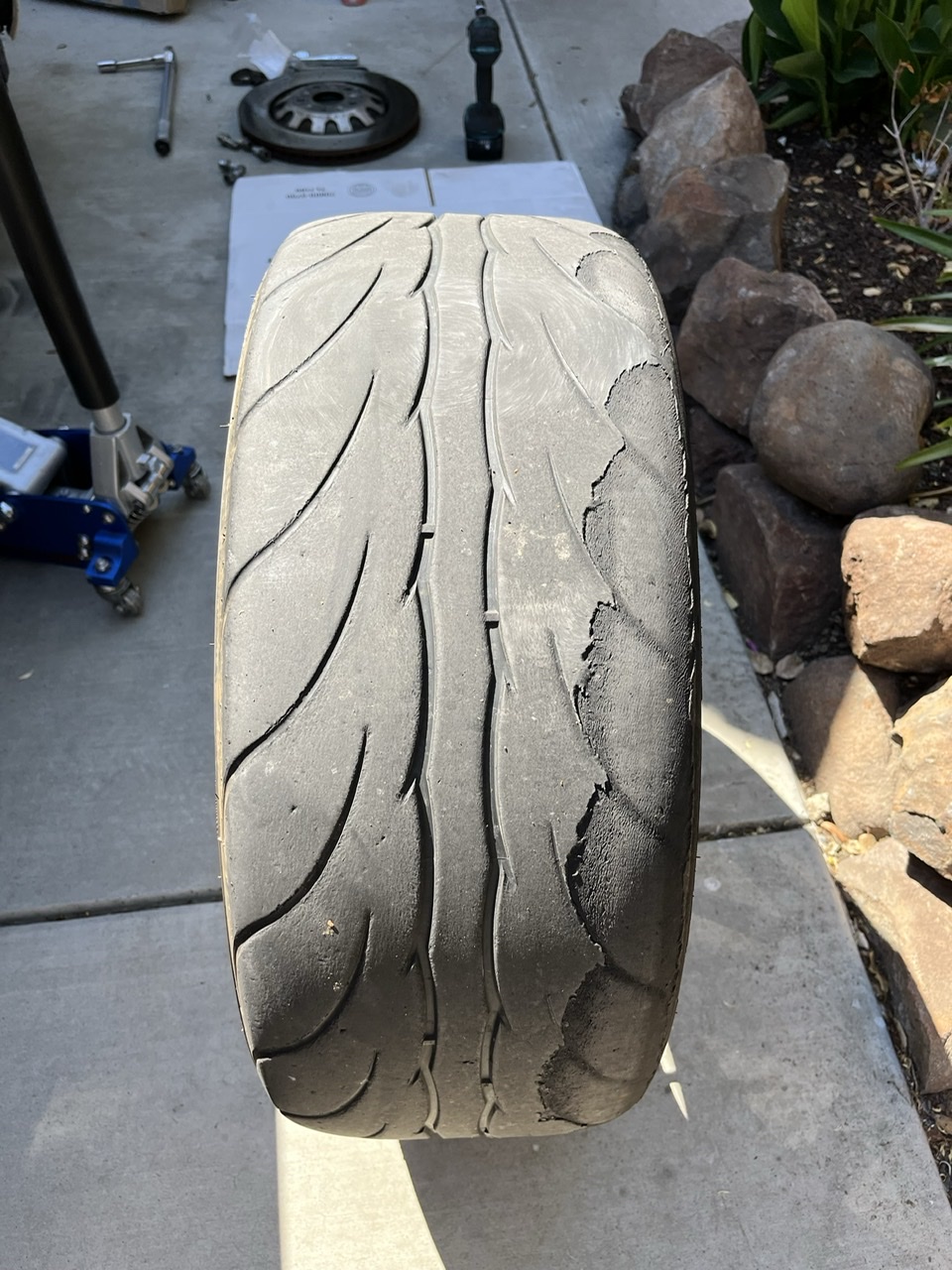 Was at Autobahn north this past weekend with SCCA. Fun times, unfortunately my GoPro was acting up and couldn't take vids. 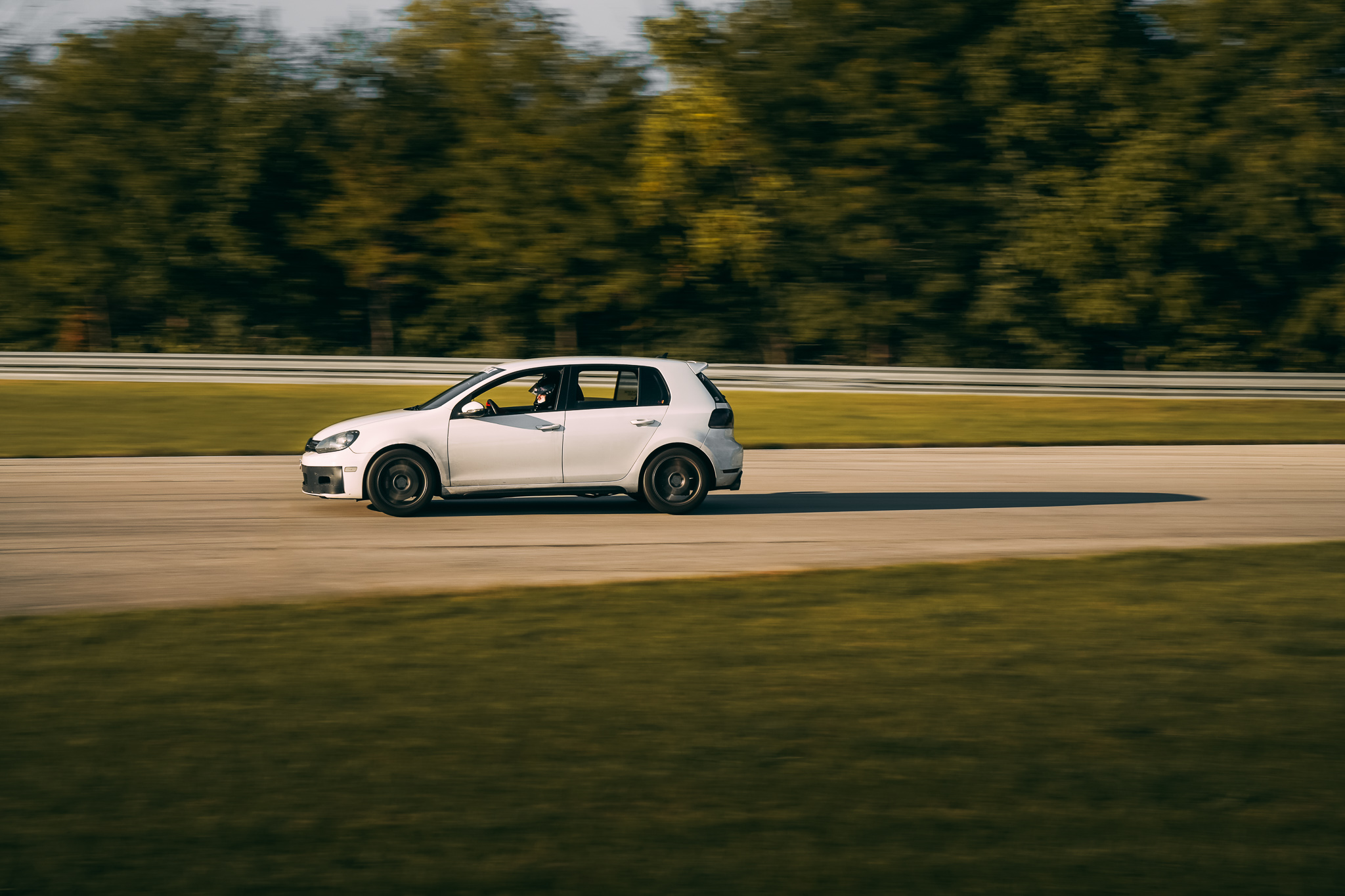 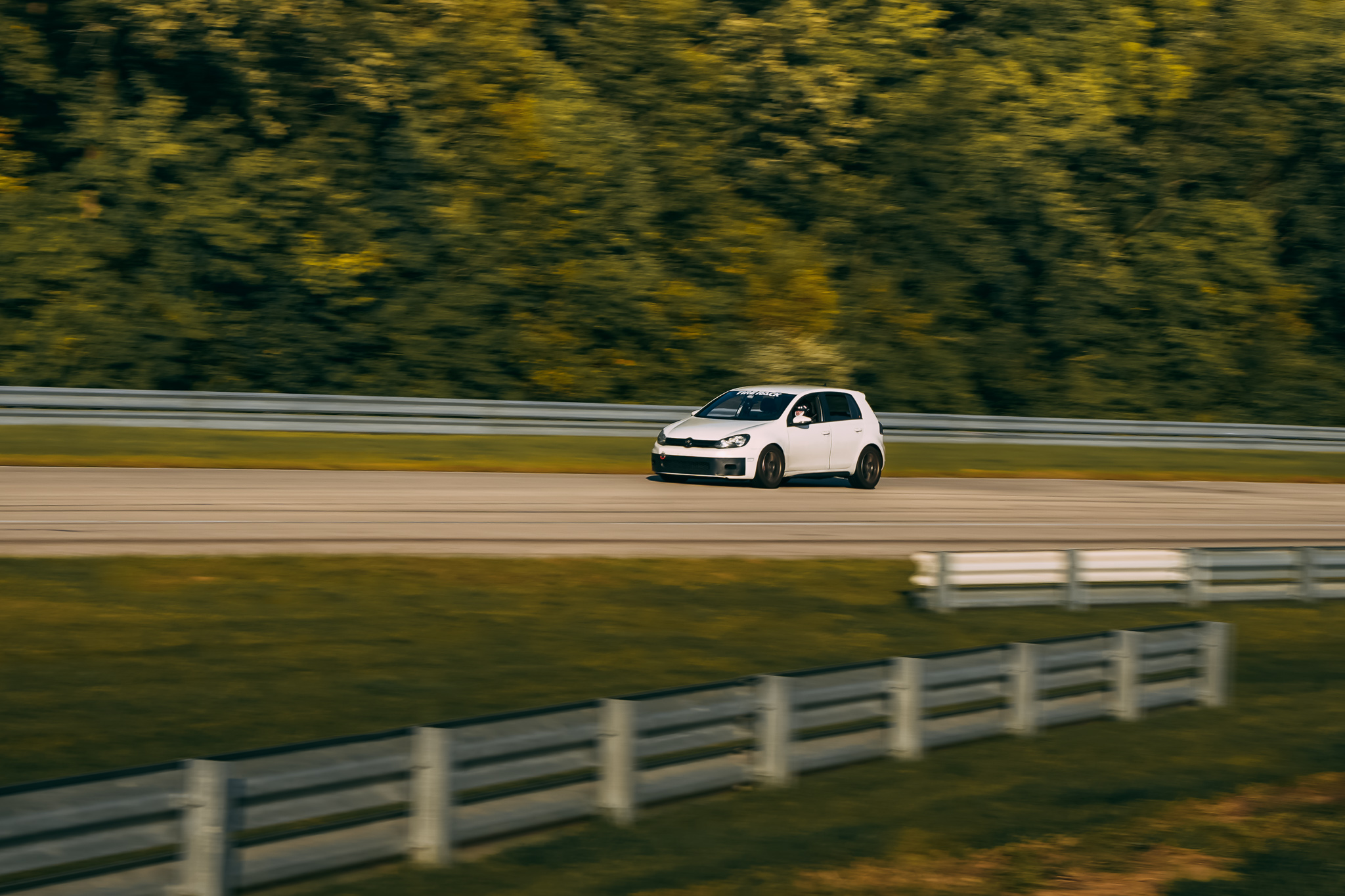 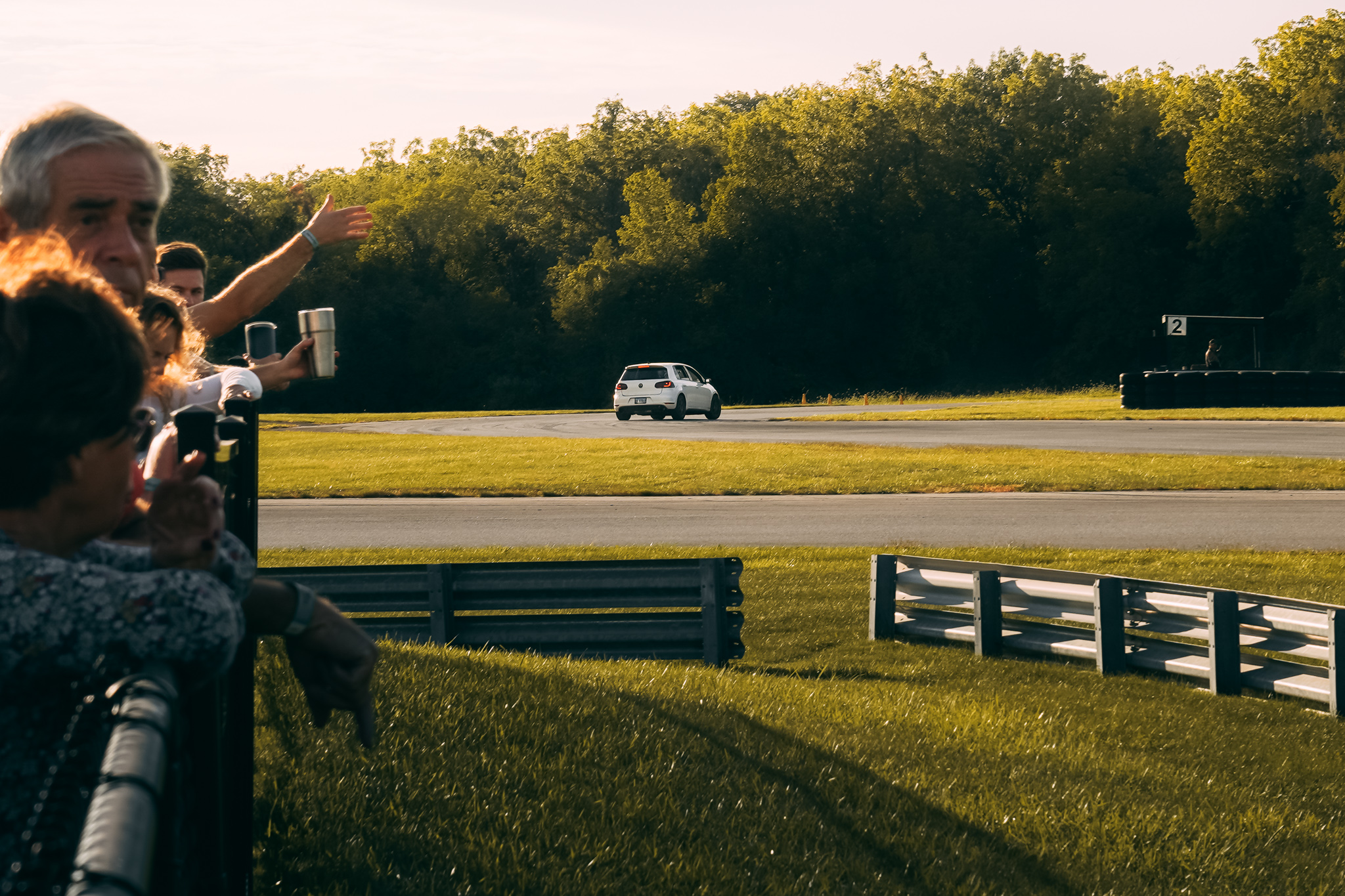 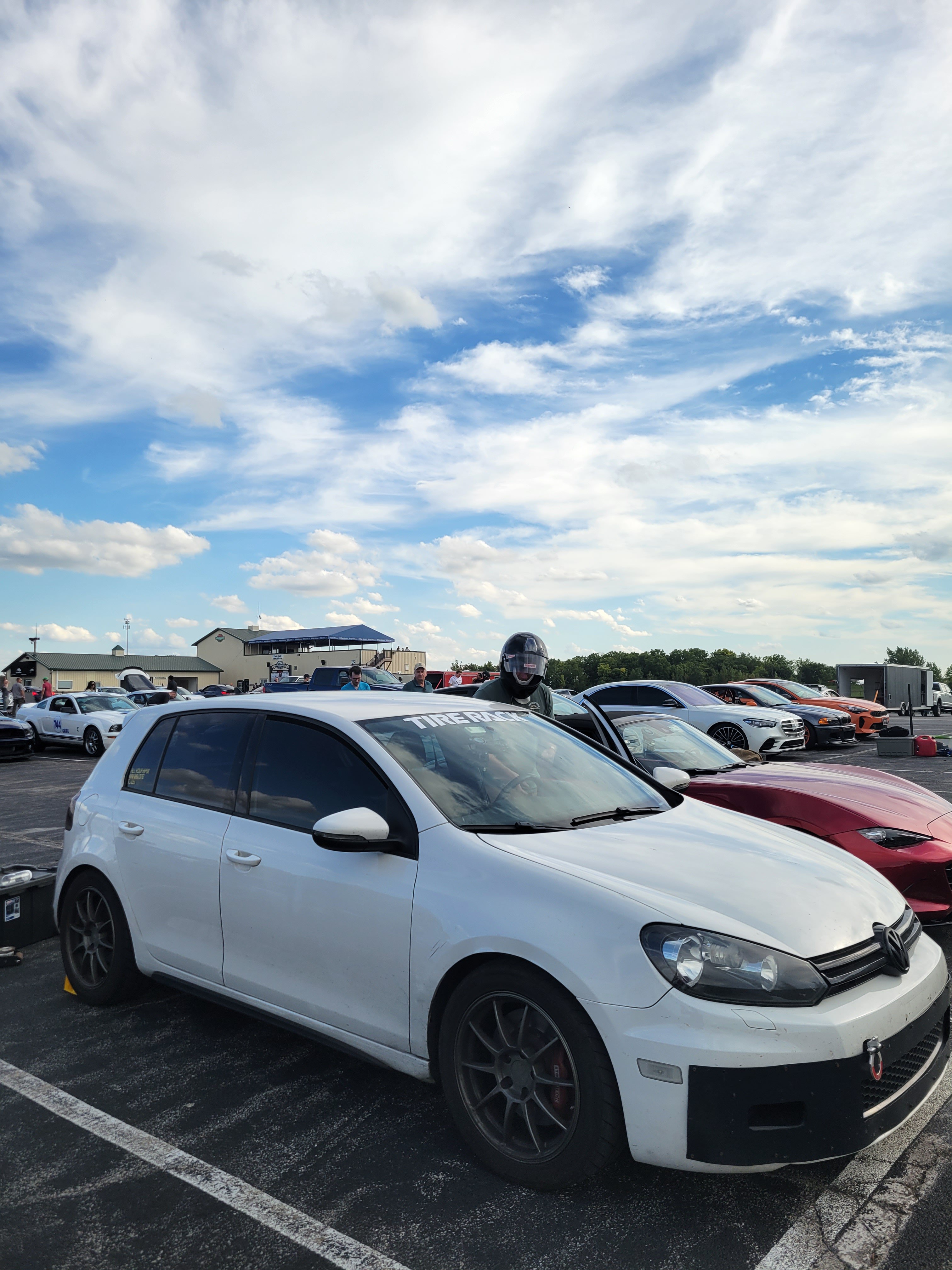 Did you guys see this track supposedly getting built in Ohio?? 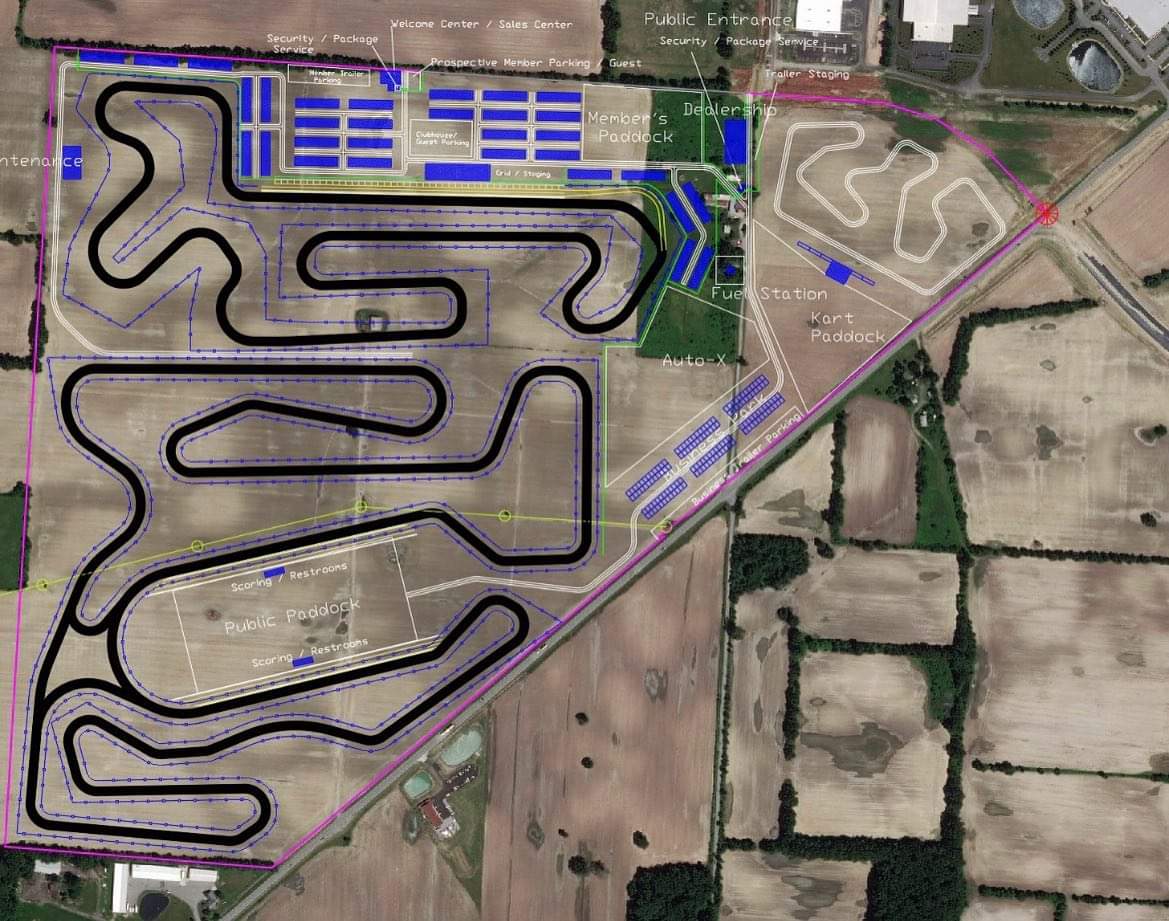 jay745 said:
Did you guys see this track supposedly getting built in Ohio??
View attachment 261750
Click to expand...

Acadia18 said:
I fully support long signatures. You can't impede someone's 1st amendment rights and dictate how long a signature can be.
Click to expand...

jay745 said:
Amazing... Swapping the r1 and r2 relay it started right up

Columbus. Surrounded by houses. High buy in. I am not nearly as excited anymore. I doubt it'll get built. If it does, I bet they have to do thing inane things that CA tracks have to do with the noise pipes etc.
| GTI Build | R32 Sold |​

Cant wait for next year,Gingerman and lots of Autox,Got a new set of AST 4100 coils,should be fun