HYDE16 said:
we better get track videos.
Click to expand...

absolutely. I have harry's lap timer that I am going to overlay onto my gopro footage, but down the road I definitely want to invest in a vbox datalogger
ASTRID - Suzuka Grey GTI Build Thread

some teasers/updates from the body shop! 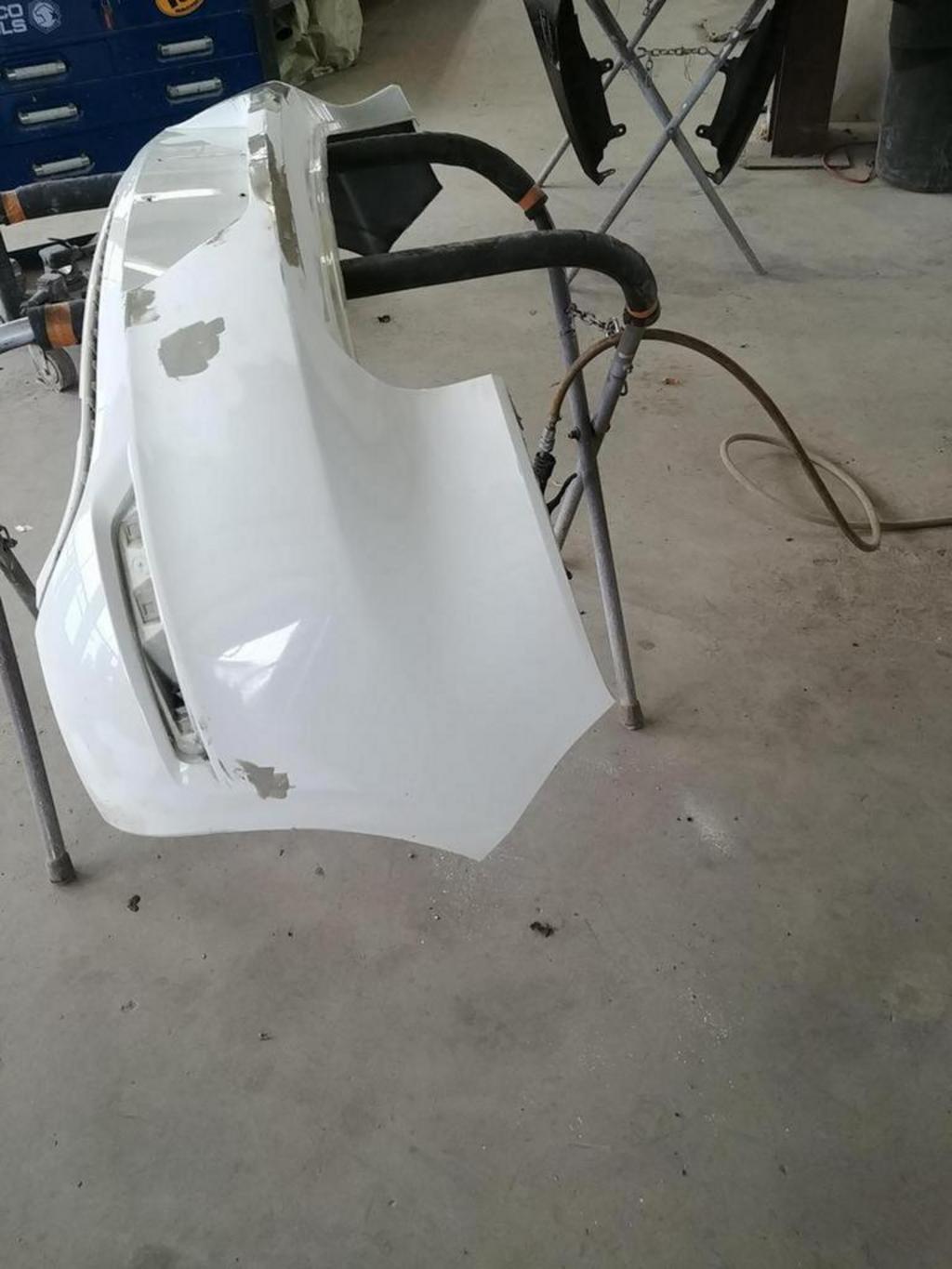 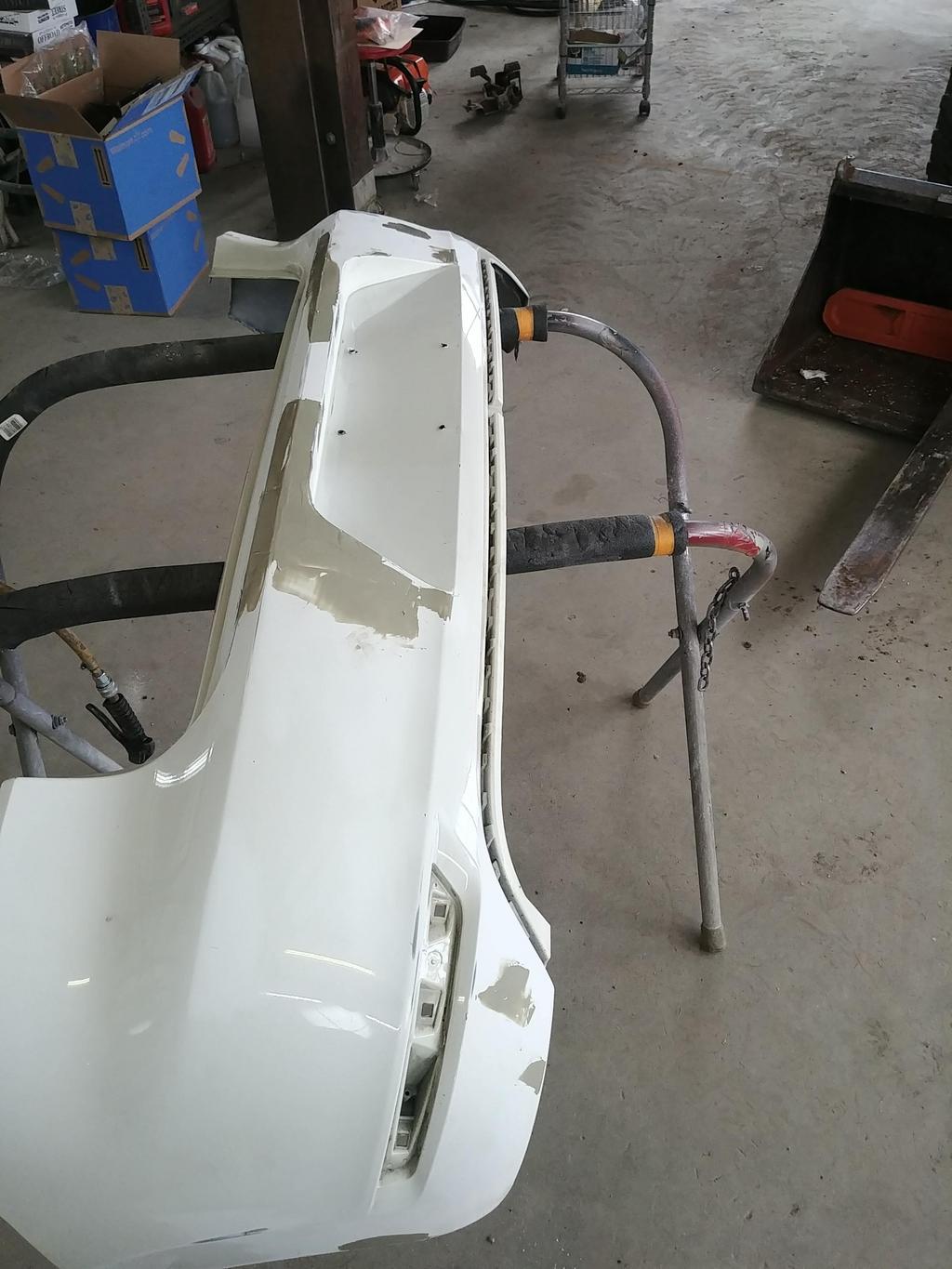 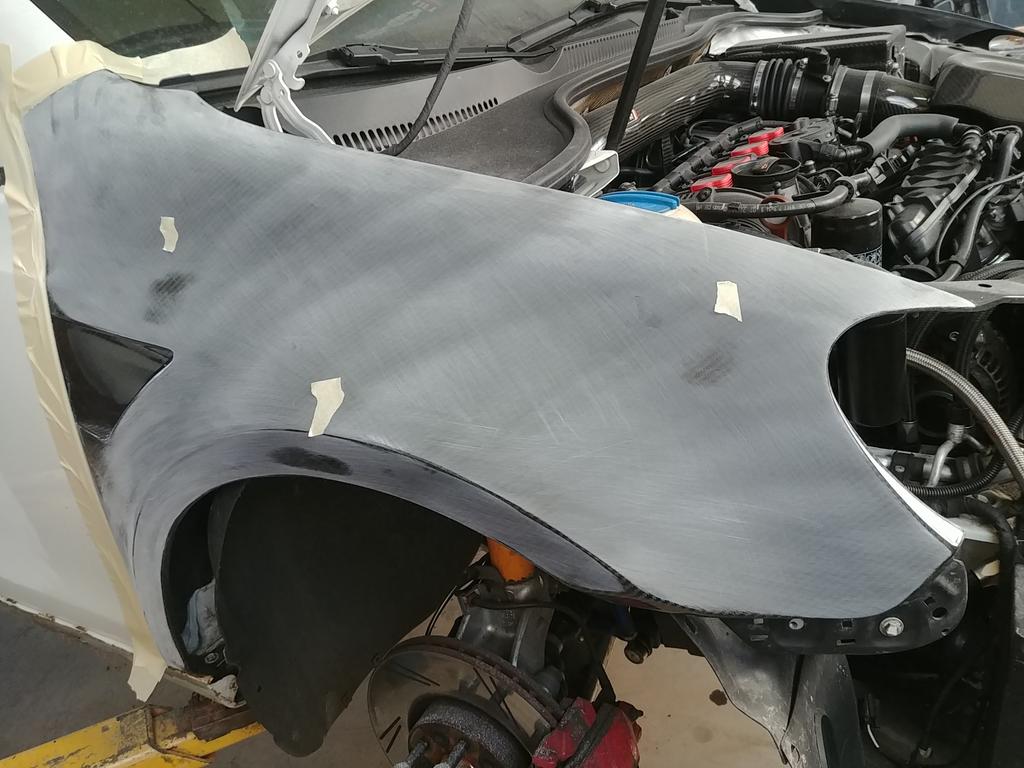 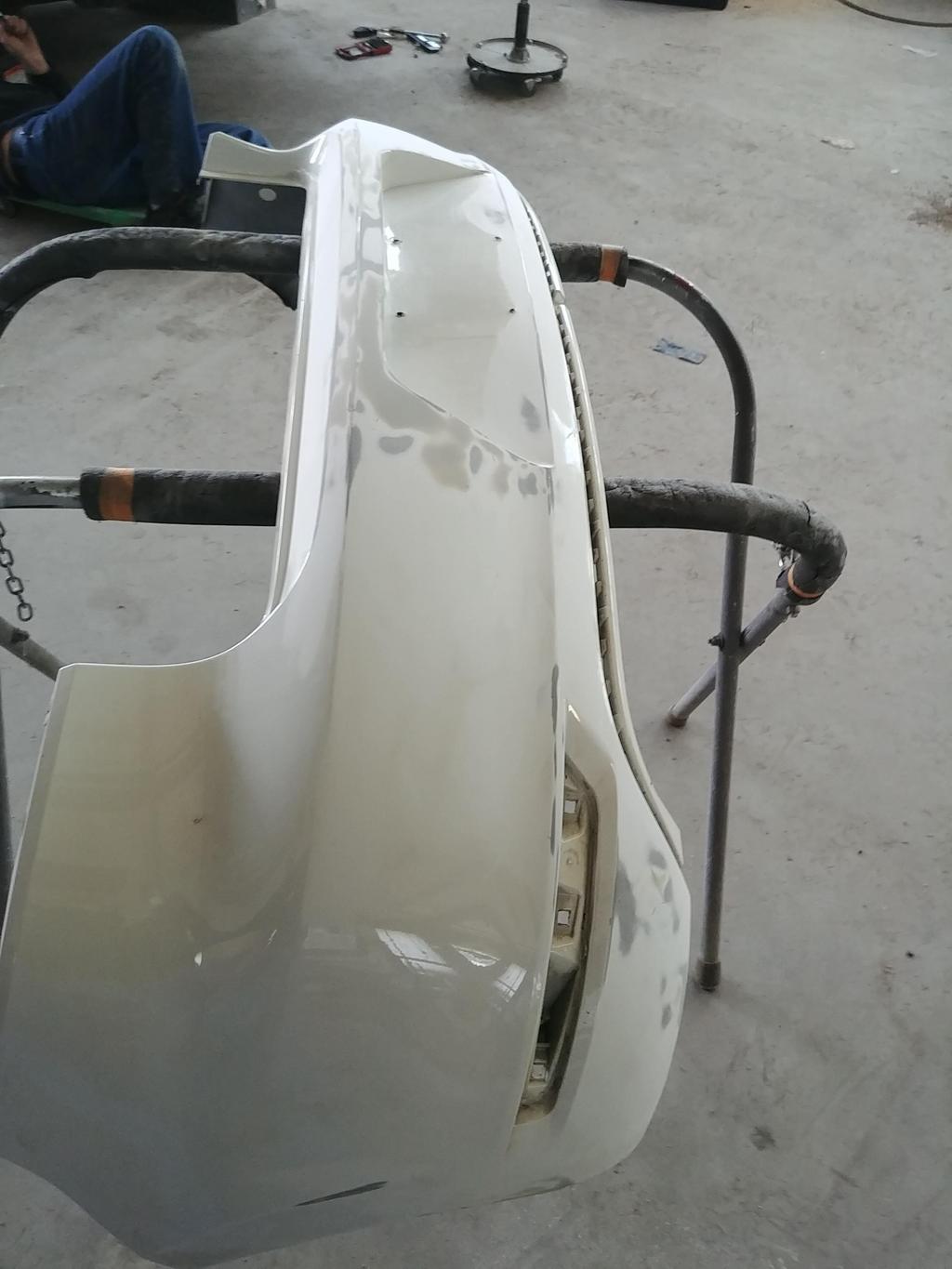 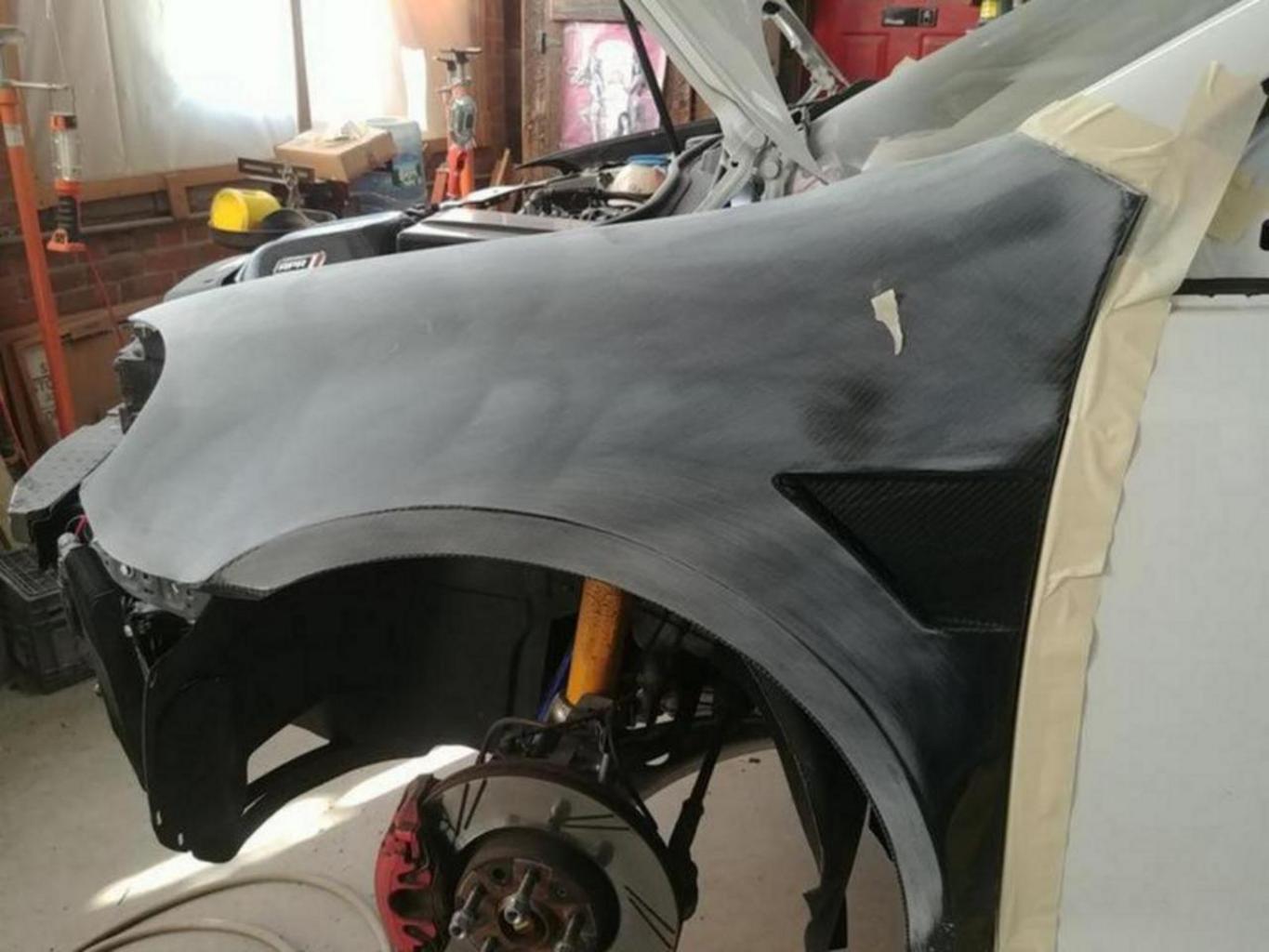 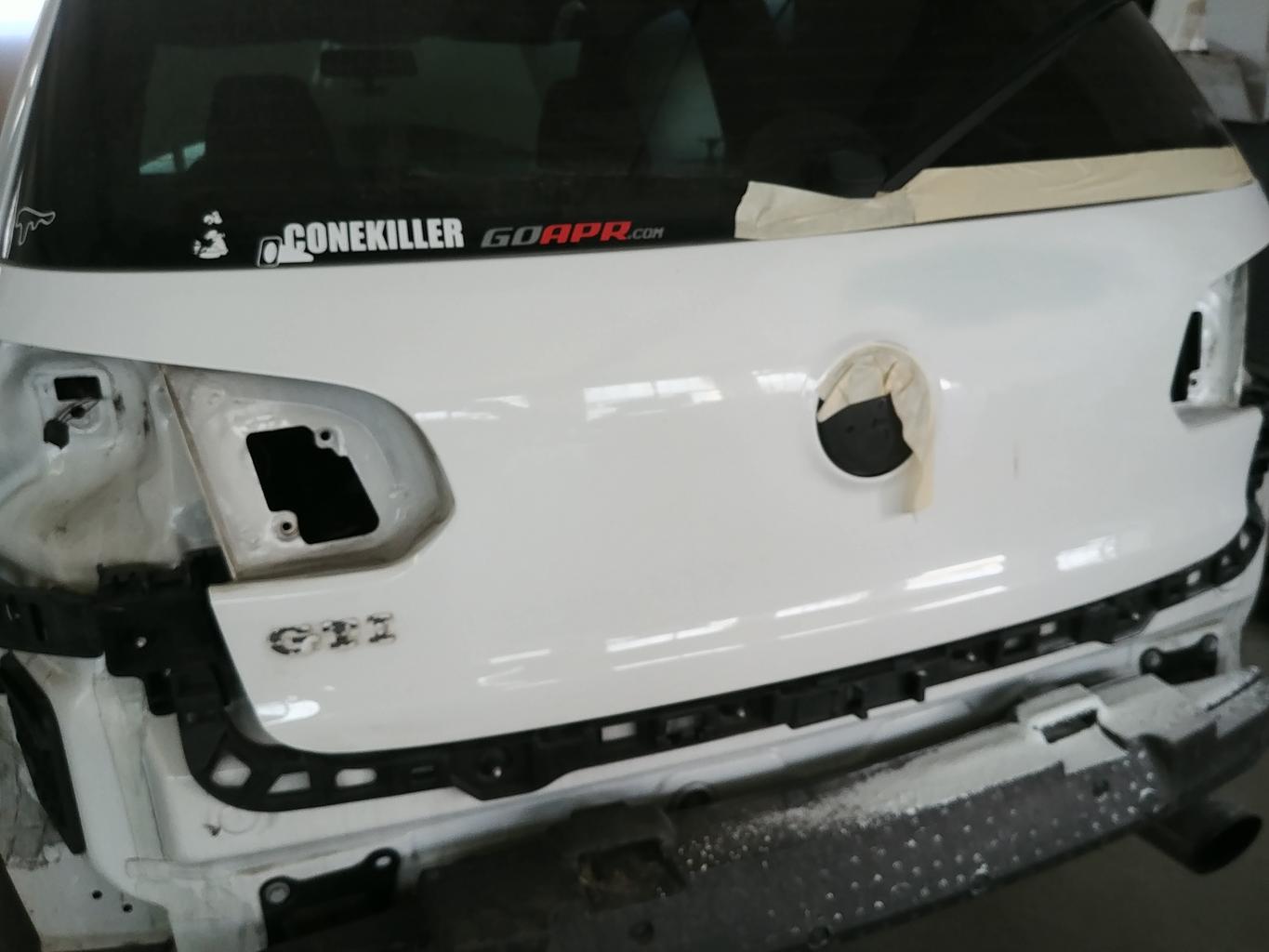 Gaps on the seibon fenders were pretty good to the doors but didn't match well to the hood...they'll require some work to fix unfortunately. 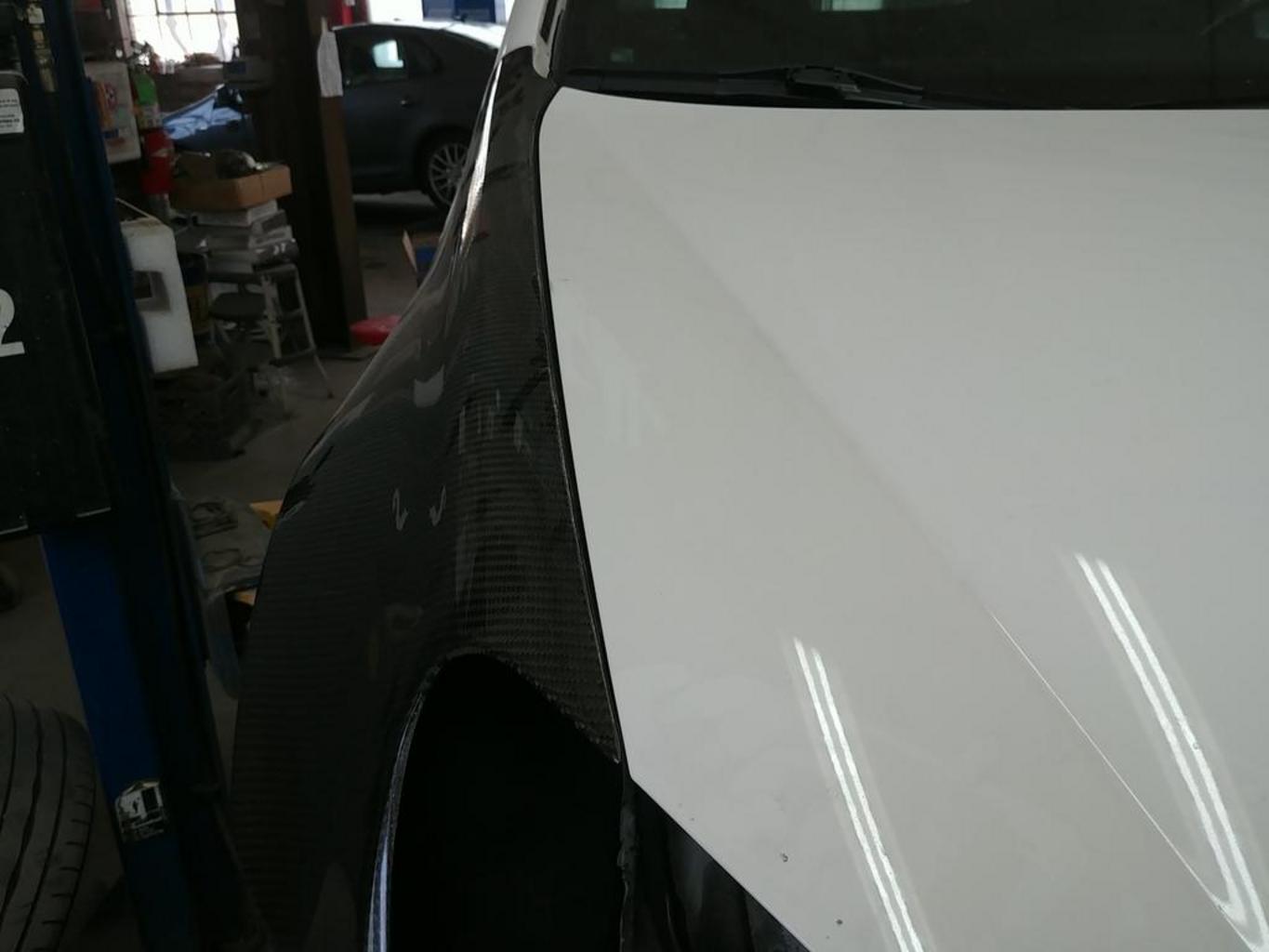 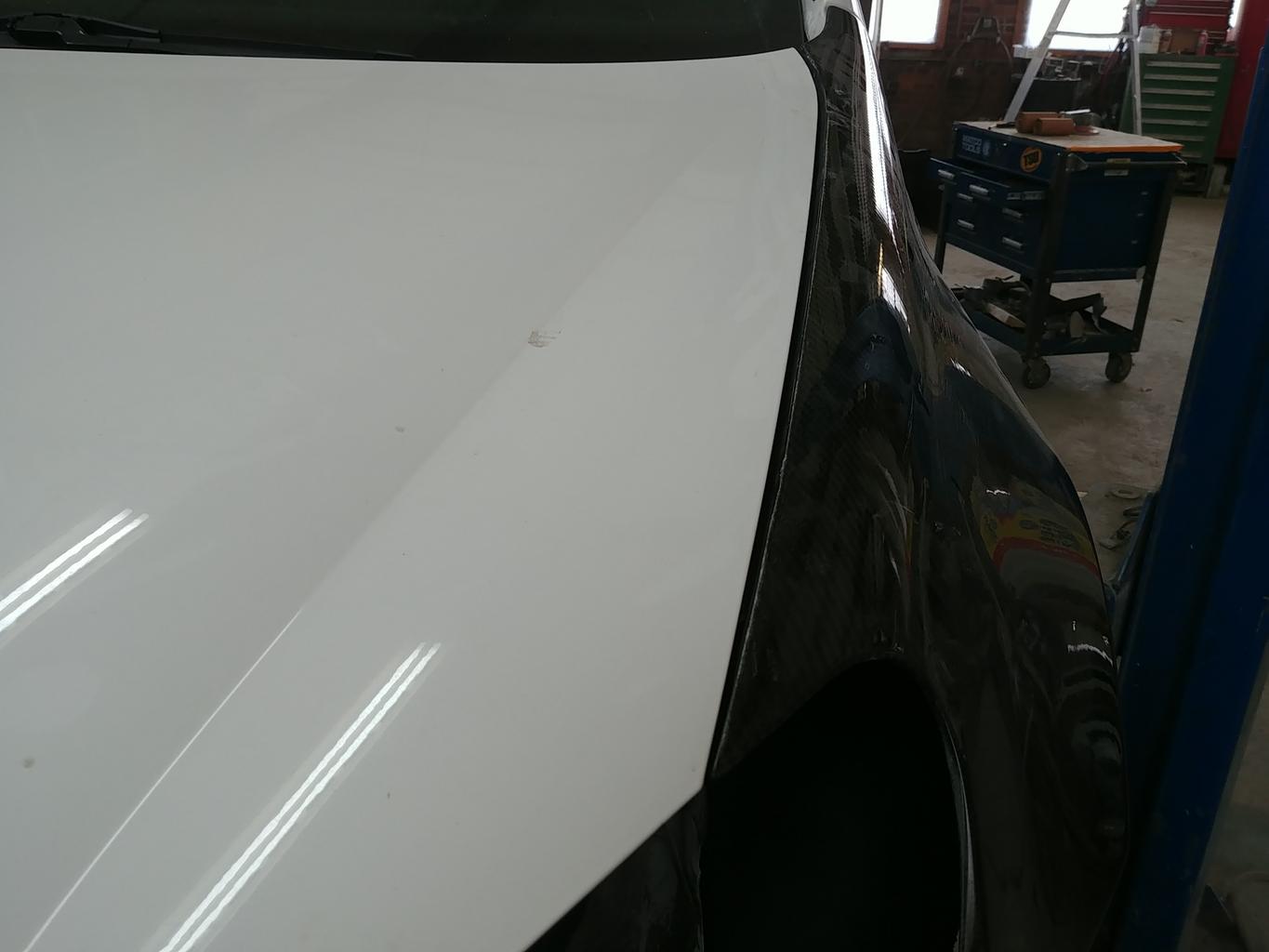 Don’t know what I like more....the build or your signature.

Dropped by today to see the car and to drop off some more parts. Fenders and bumpers are being primed with PPG Vibrant Primer 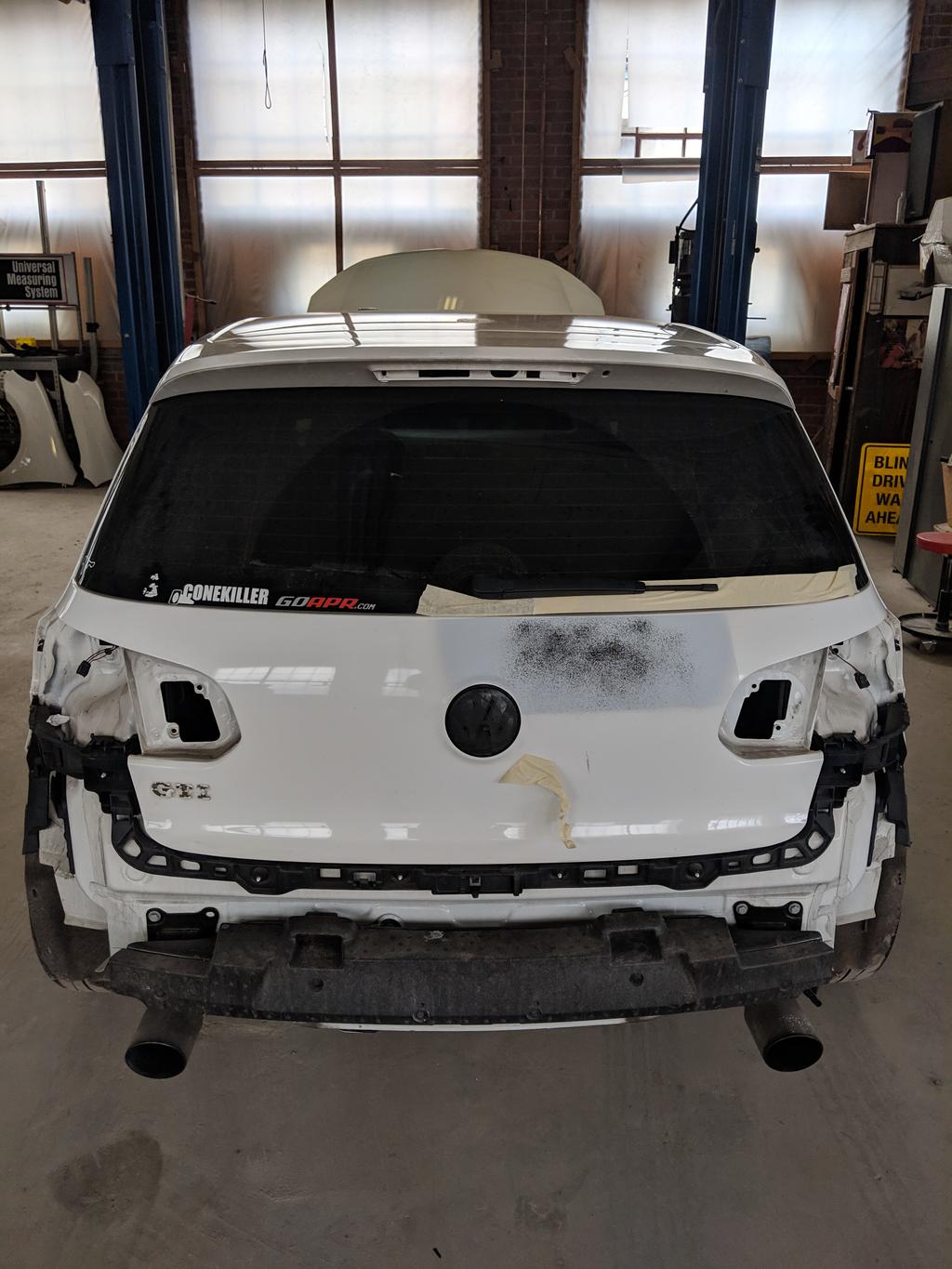 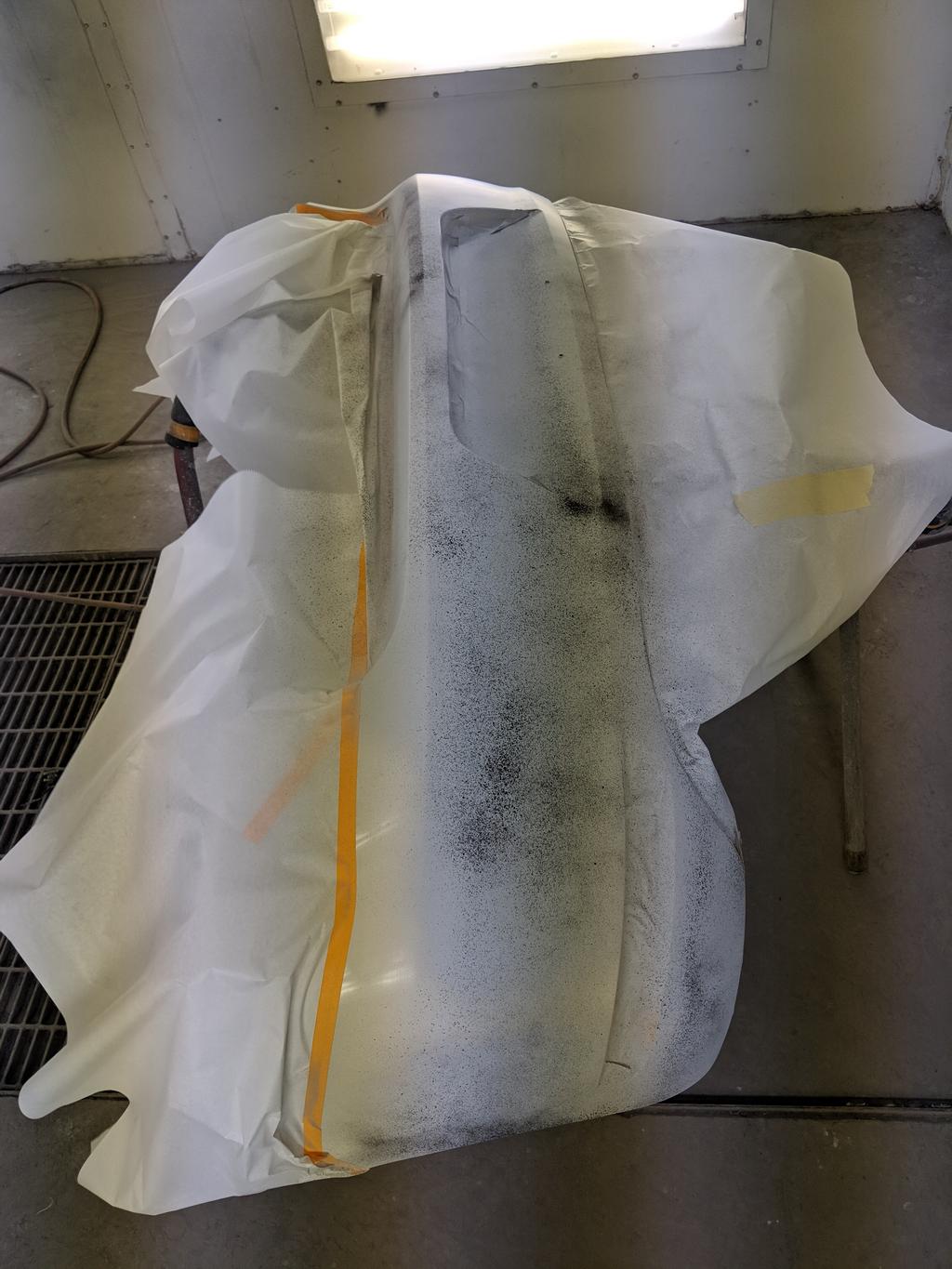 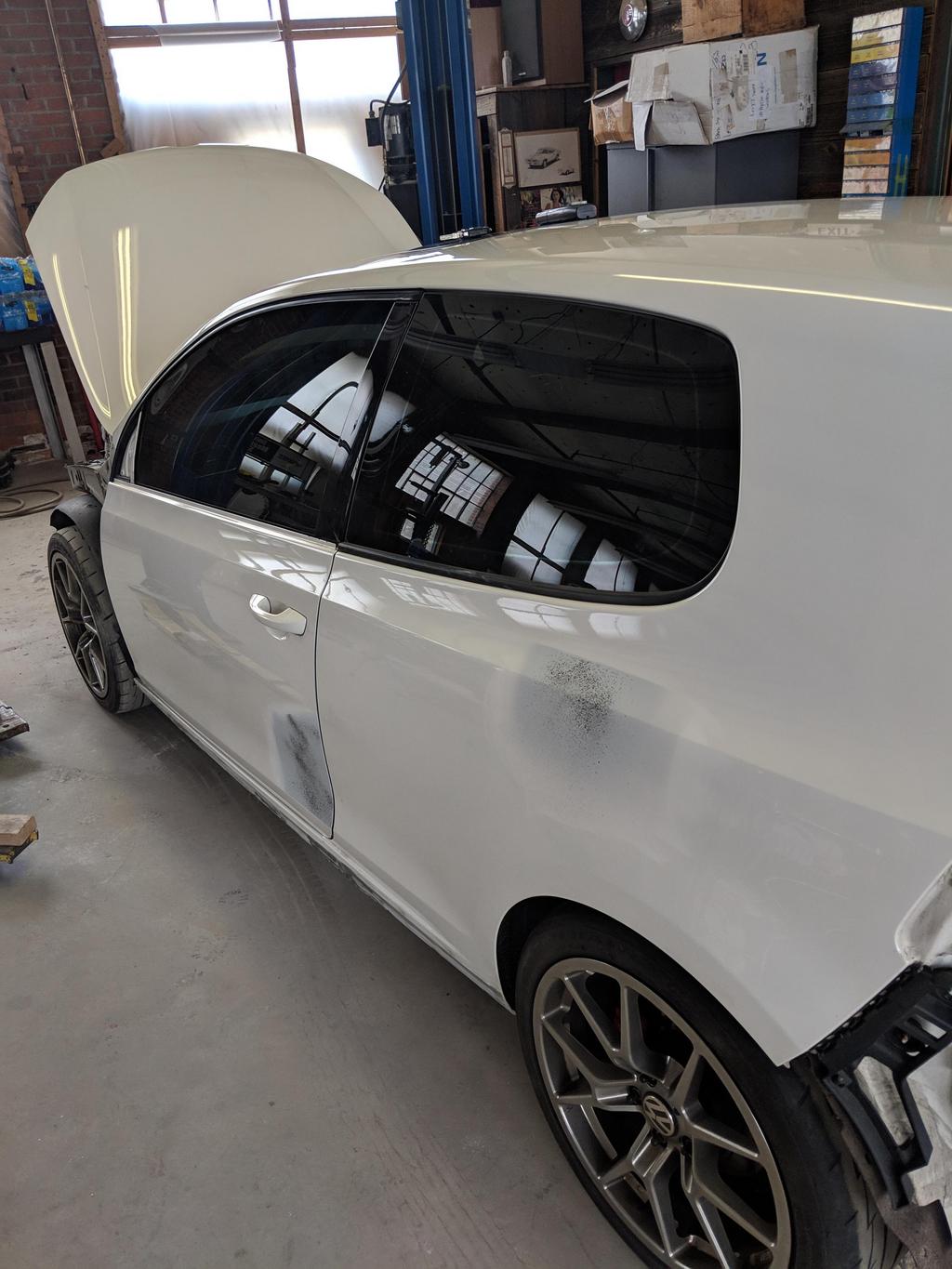 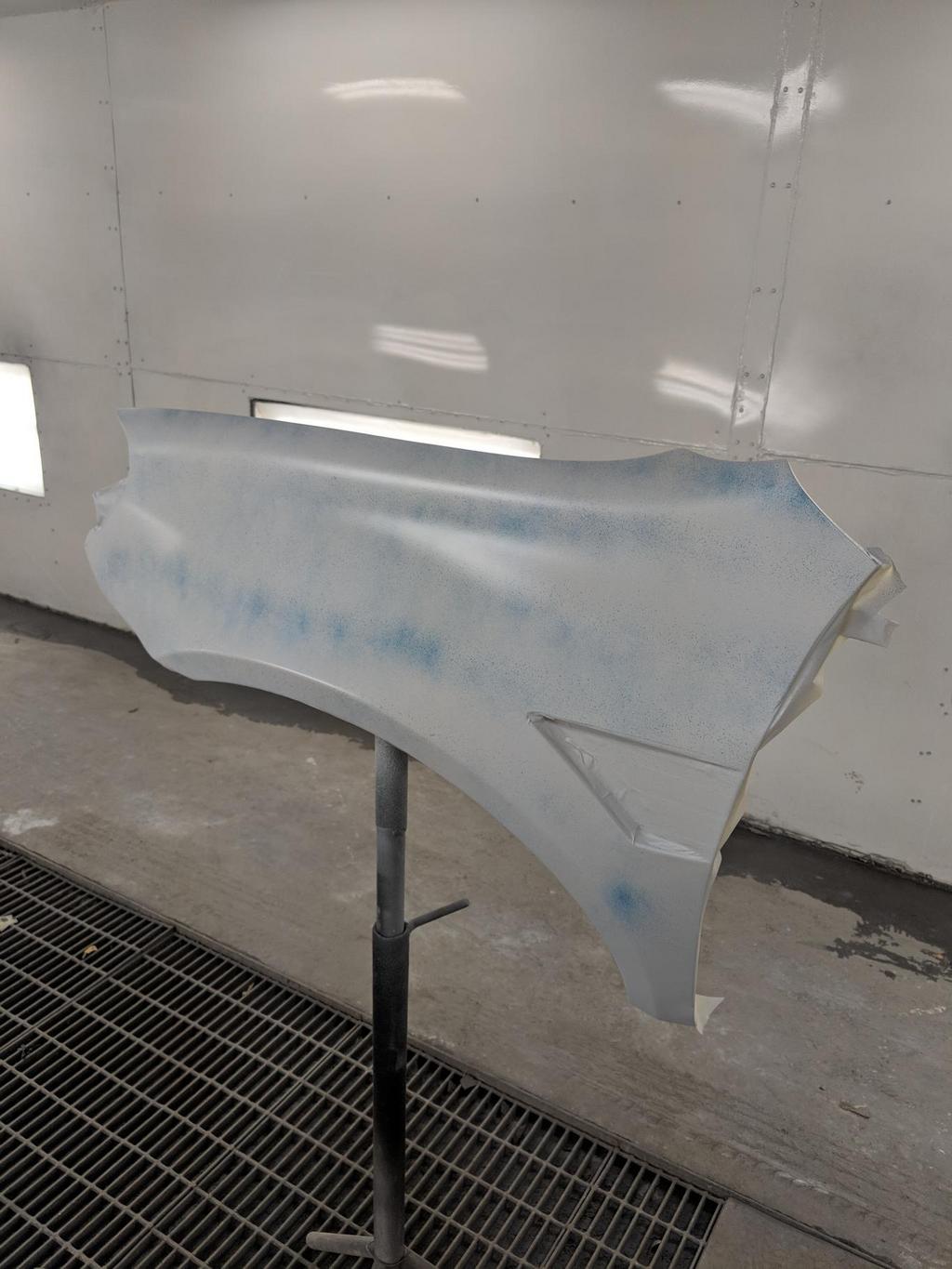 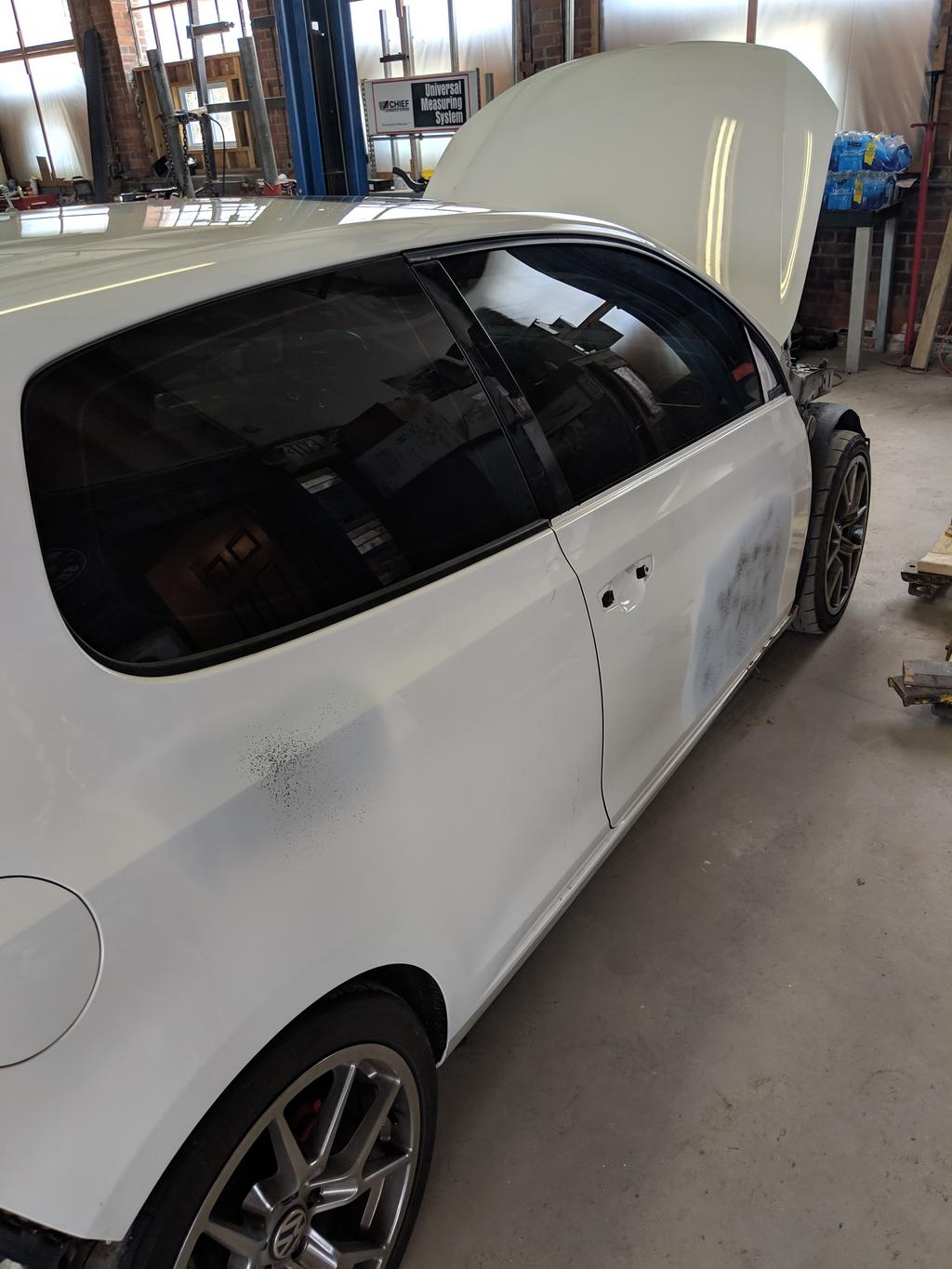 Full body sanded, ready for full body primer! (once the glass comes out of course) 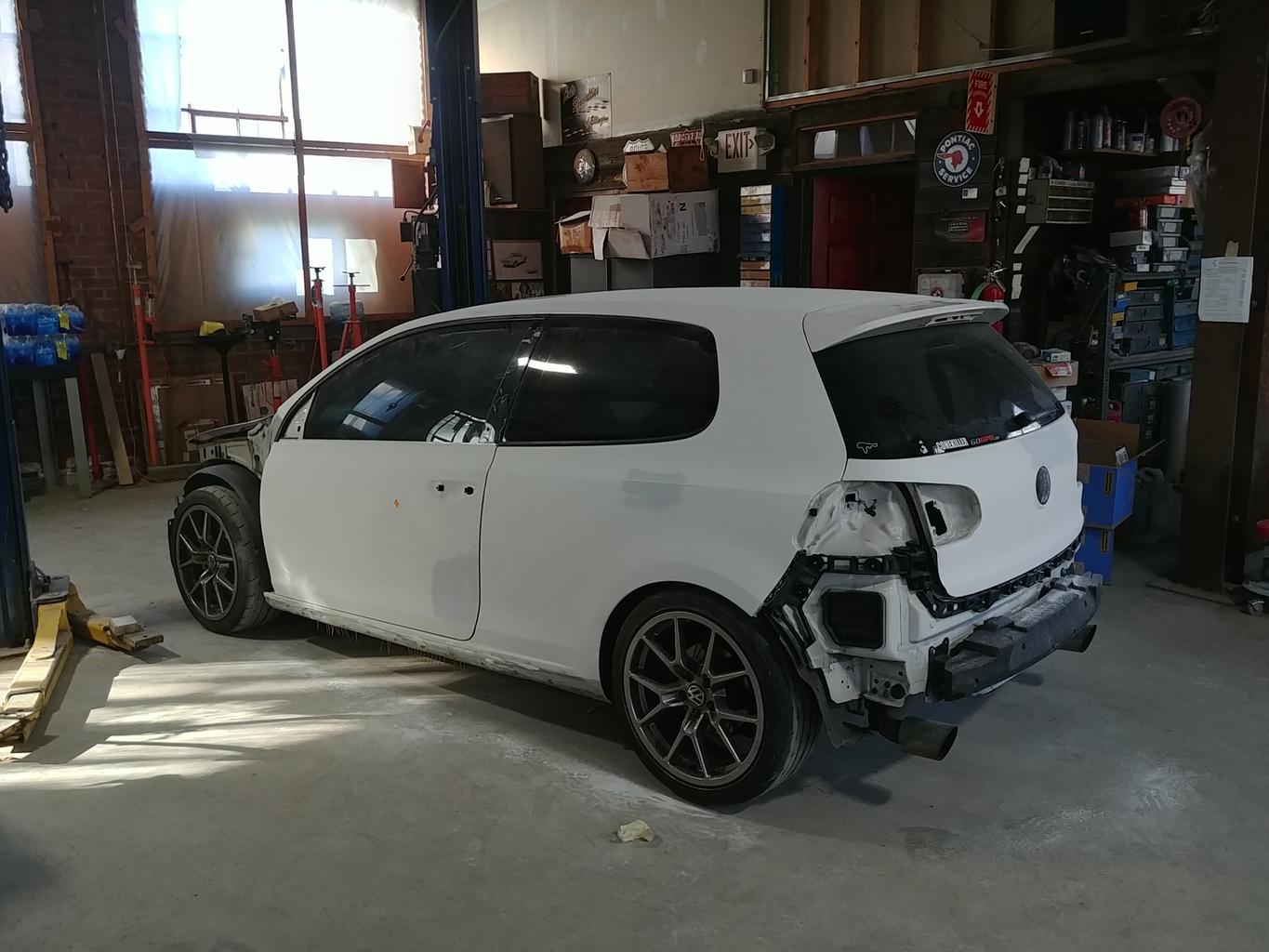 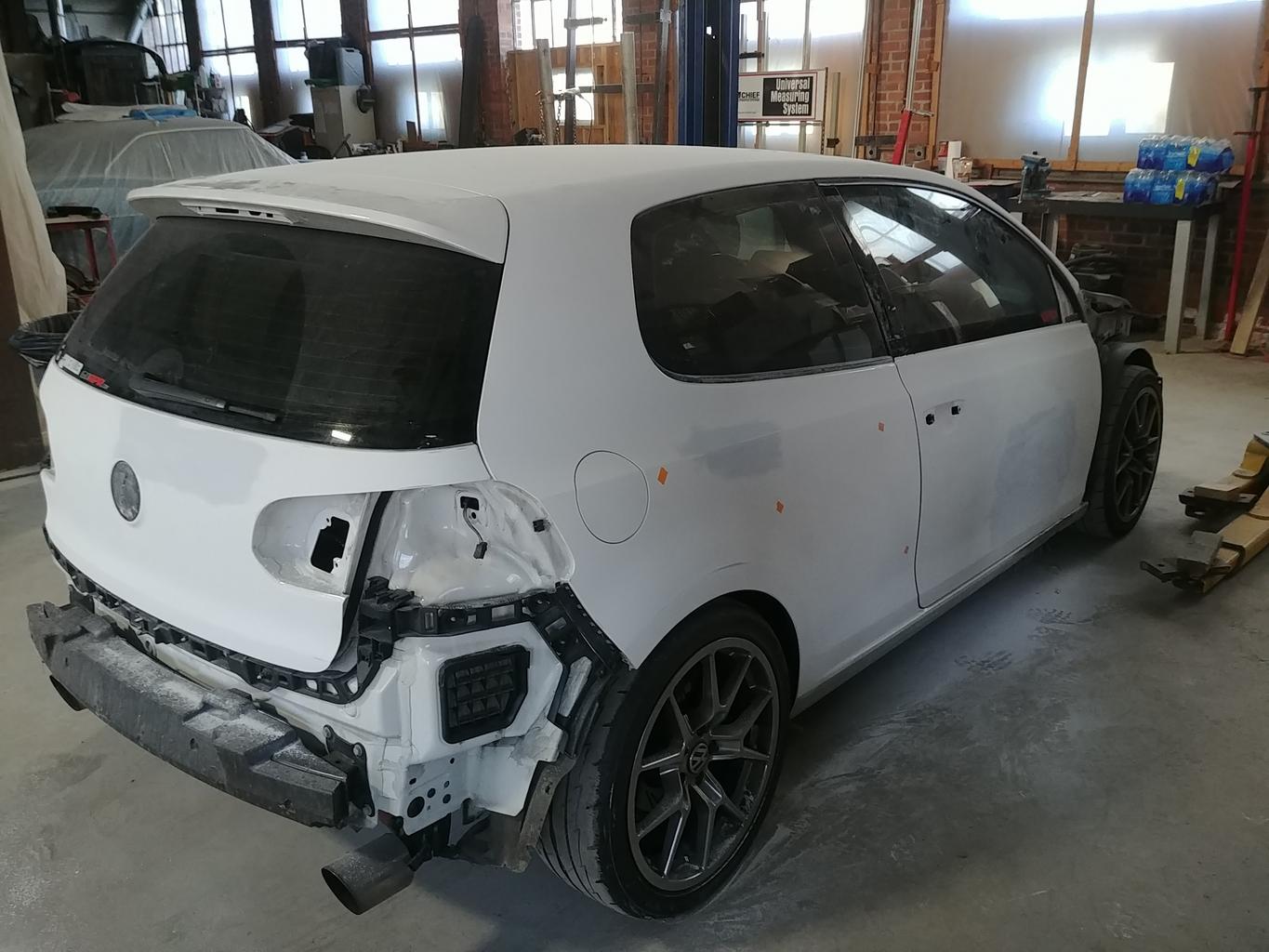 What are those gray square spots on the rear quarter and the doors (and rear hatch)? I don't think they would be from accidents since the spots were too small. But are they bondo spots? If neither, I guess i'm wondering why those areas would have needed sanding assuming original factory paint.

theclutch said:
What are those gray square spots on the rear quarter and the doors (and rear hatch)? I don't think they would be from accidents since the spots were too small. But are they bondo spots? If neither, I guess i'm wondering why those areas would have needed sanding assuming original factory paint.
Click to expand...

The front passenger side was hit and poorly repaired when I bought the car (I knew the car was hit before I bought it but didn't have the "eye" I do now for bad repair jobs). The passenger side door had to be slightly straightened as well.

All the other spots were "love marks" either from door dents, deep scratches, things like that. Basically wherever you see a spot like that is where there was something off on the paint. So basically almost everywhere haha. The car's going to be showroom by the time it's done, then it's getting towed back to my house where it's going to sit in a garage while the paint cures (and will be getting the suspension & brake upgrades in the meantime). Once the ~60 day time period has passed, the whole front nose and rear bumper/hatch is getting clear bra'd. Hopefully the car will be track ready by then
ASTRID - Suzuka Grey GTI Build Thread

going to Dustoff this year?

Would love to make it, hopefully the car will be done by then!


Car hasn't been really touched since the above pictures were taken since the optiwerk side skirts I got were total garbage, so I had to fork out for OEM Golf R skirts. We needed the skirts in order to finish repairing the rockers, and they took over 2 weeks to arrive (I literally dropped them off yesterday). The revozport hood I ordered almost 2 months ago finally shipped (supposedly) yesterday, but I am not holding my breath. Working with this company has been a huge headache, so I hope the product is worth it.

In other better news, I decided since one of my brembo calipers got lost during transit and a new one had to be ordered, I thought it would be a good idea to rebuild the other one. Also got new bleeder screws and caps, because why not?
ASTRID - Suzuka Grey GTI Build Thread 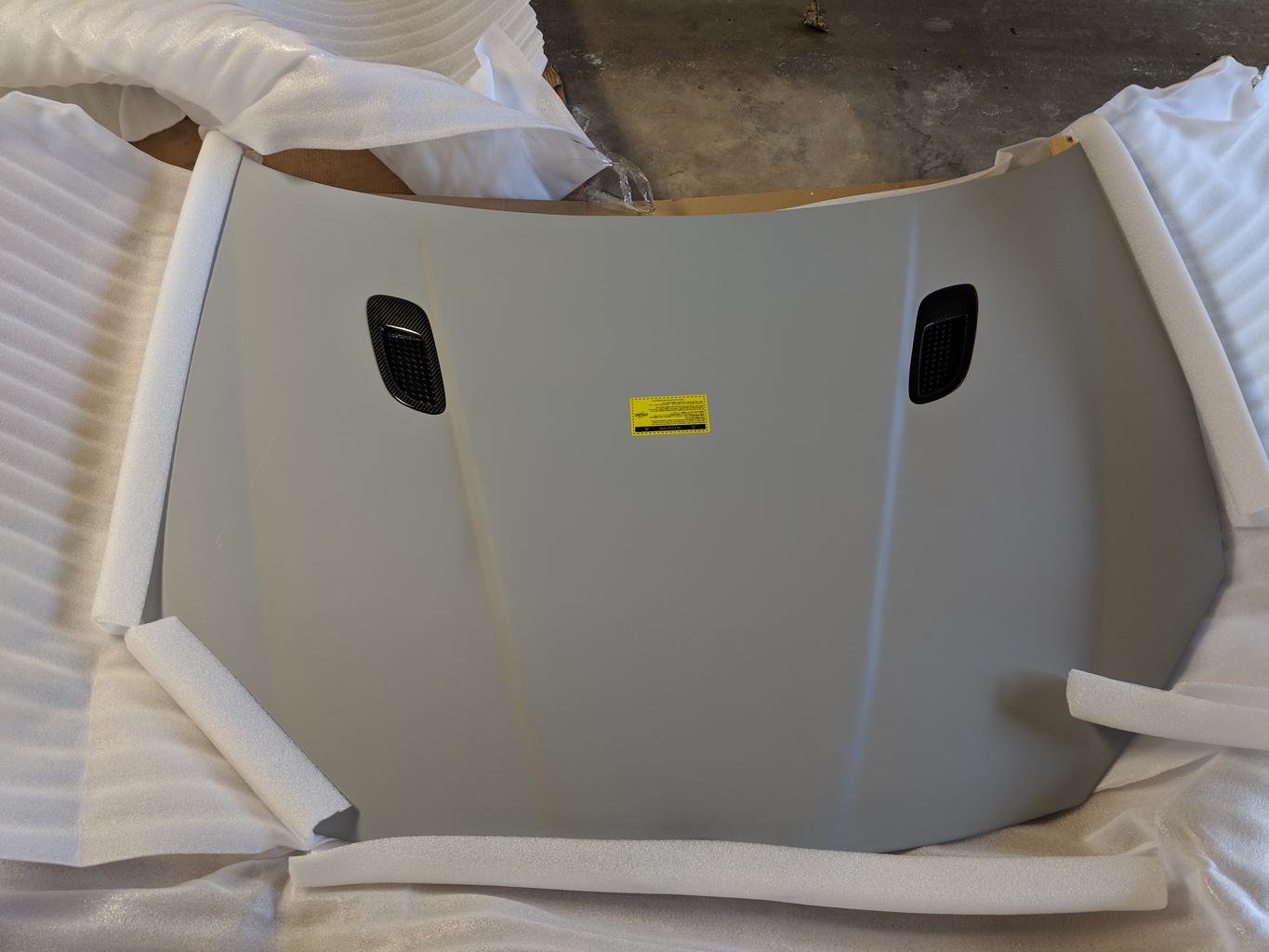 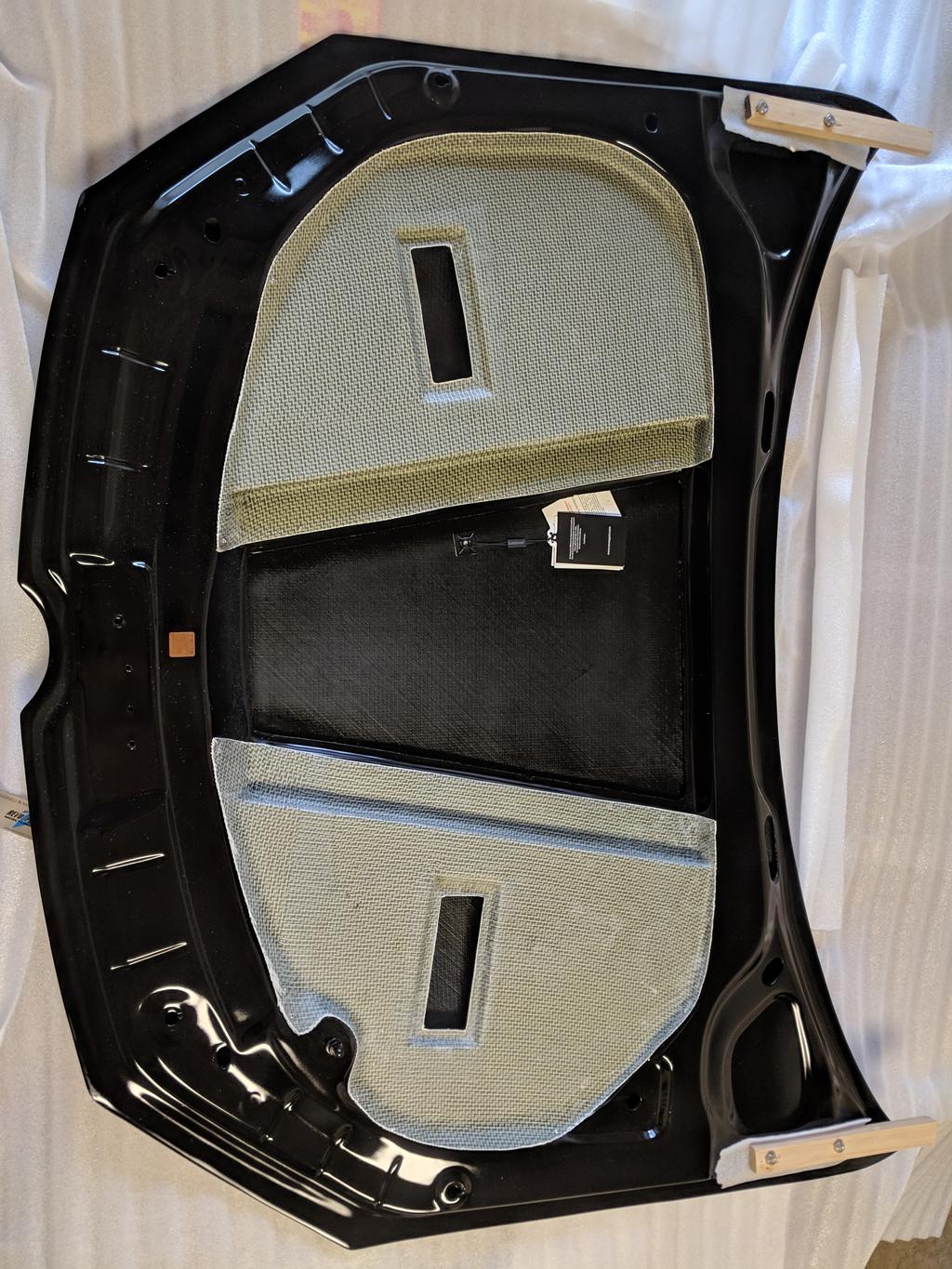 Man this is beautiful!, where did you buy the hood from?