This past Friday I mostly installed a NewSouth boost gauge, but had to leave the manifold end unconnected due to the too-thick o-ring included with my Torque Solutions boost tap. I measured the o-ring and it was an exact match for a Parker 2-117 o-ring. The only other thinner o-ring in the Parker catalog is the 2-020, with a thickness of 0.070" (vs. the 0.103" thickness of the 2-117 o-ring. I waited until Monday to source a 2-020 o-ring from a local supplier.
That morning I installed the thinner o-ring, fired the car up, and immediately was reading about 20-22 inHg of steady vacuum. Beautiful. I did a couple of test pulls on my to work and I read between 15-17 psi of peak boost.

On my way to work today, I charted requested boost vs. actual boost with OBDeleven to make sure the thinner o-ring was sealing correctly, and all the values matched right up -- no discrepancy between requested and actual, and the needle reasonably matched both of the values. 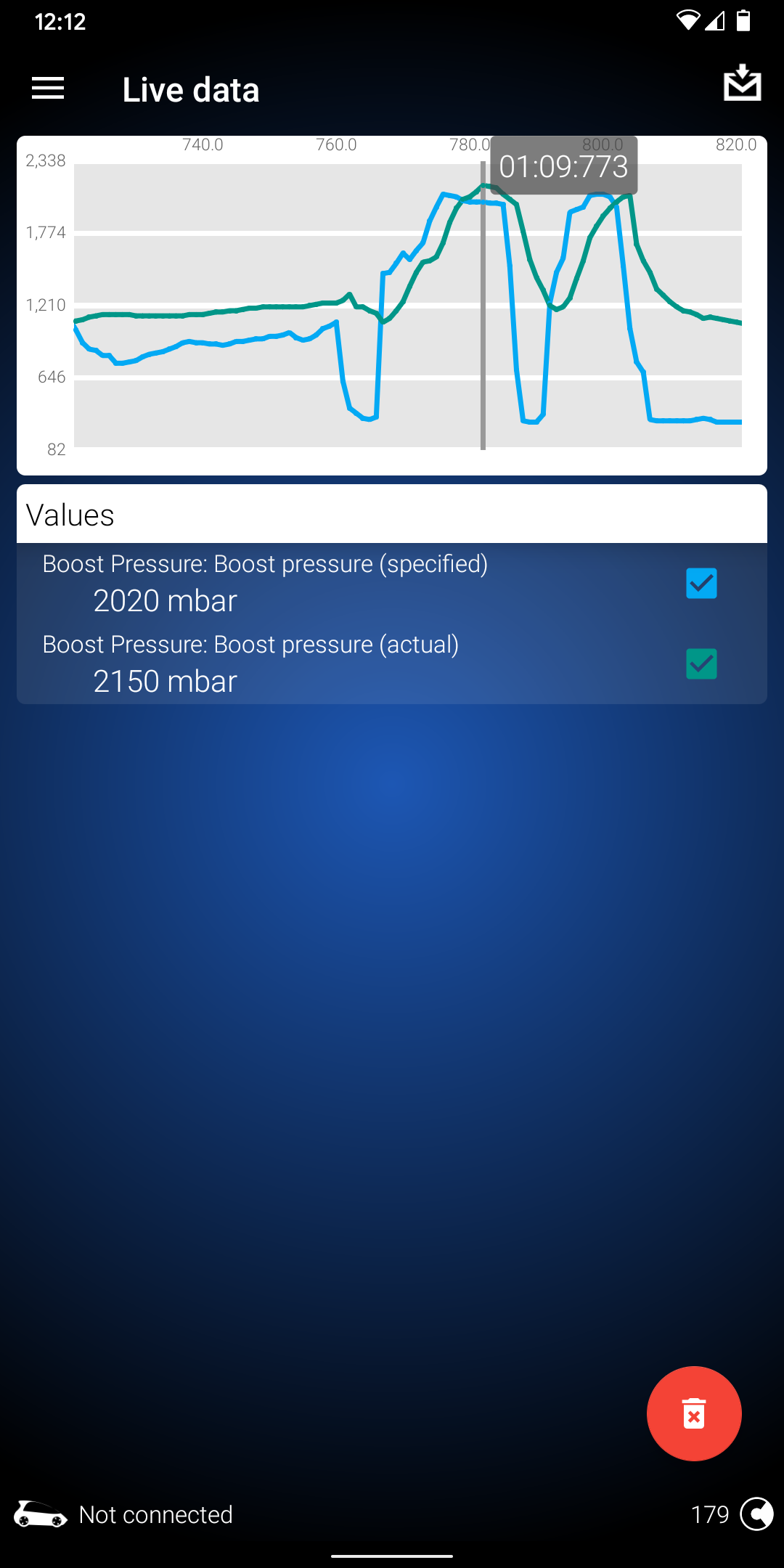 I ended up ordering a small quantity of metric o-rings out of curiosity, specifically M2x22, to see if I'm still able to install the boost tap. This o-ring is slightly thicker that the Parker 2-020 that went in; this is to hopefully get an even better seal, since withstanding K03 boost doesn't necessarily mean it'll withstand K04 boost -- just curious about a more robust solution. Either way, no hiccups and no leaks so far!


Bonus shot of the gauges all lit up, really gotta give it up to NewSouth for matching the OEM gauges almost perfectly! Great addition. 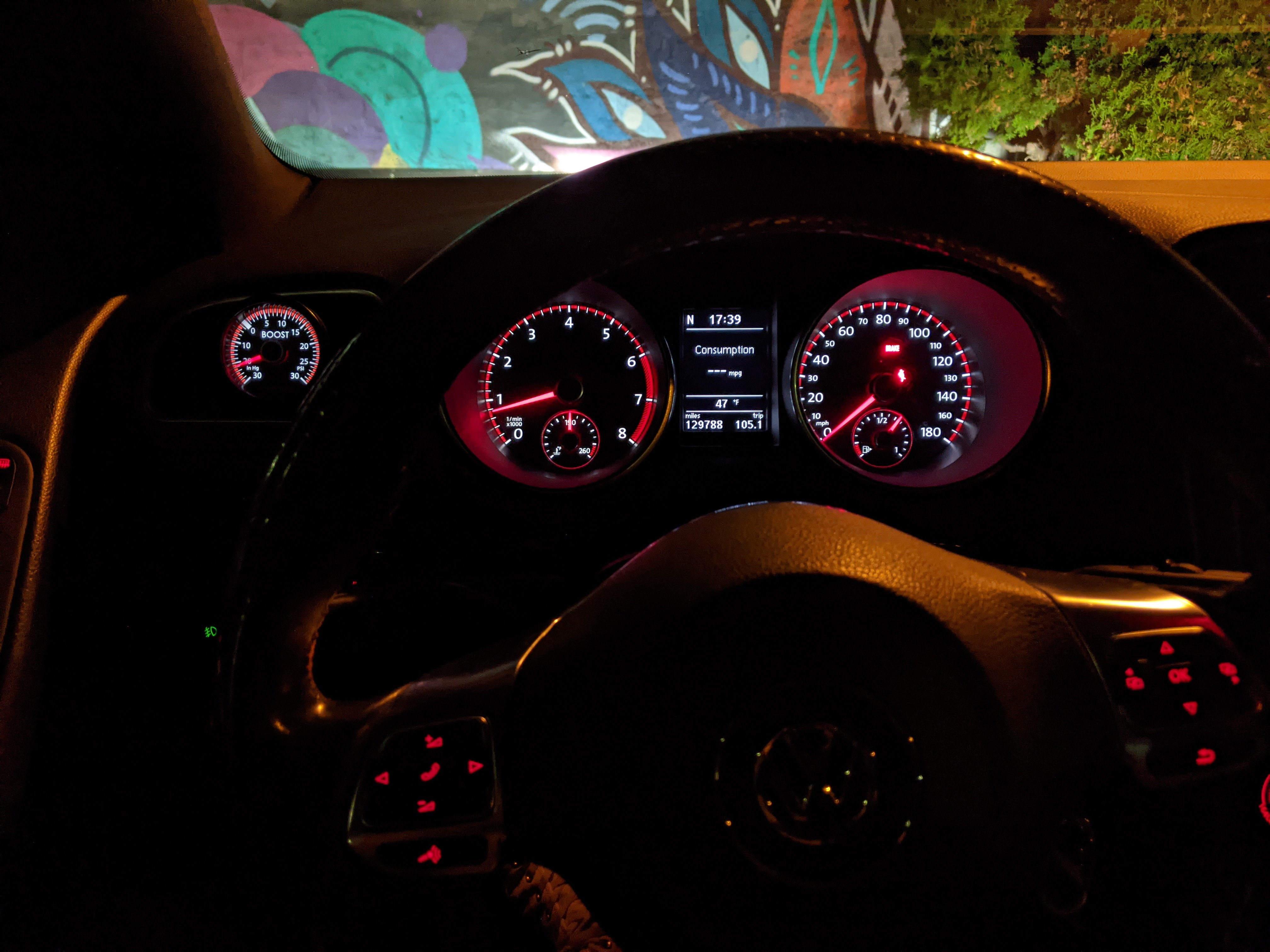 Cool, cool cool cool. It's not like I replaced the water pump back in February or anything. 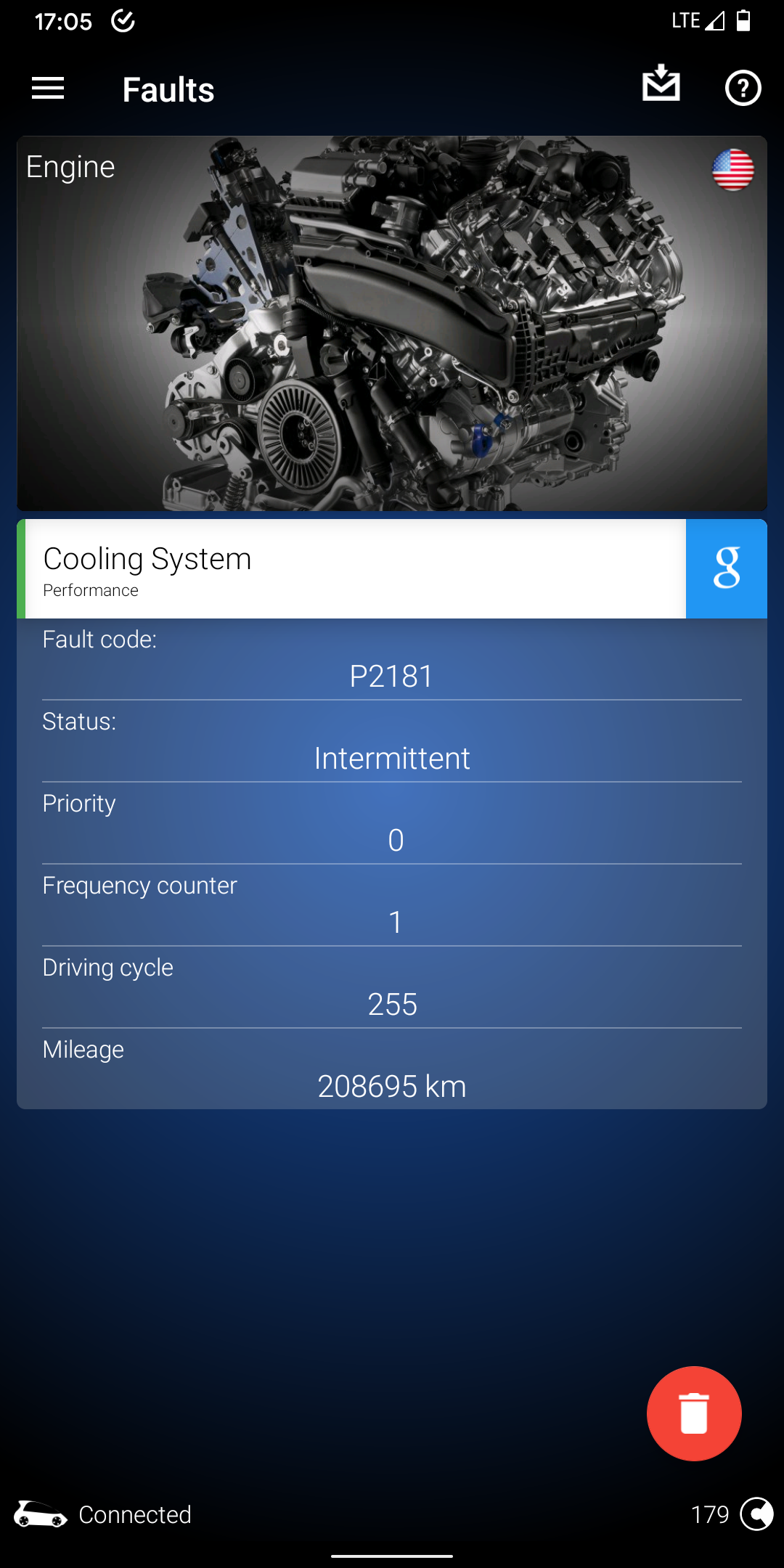 Maybe the sensor is messed up?

Went out just before sunset a couple of weeks ago. 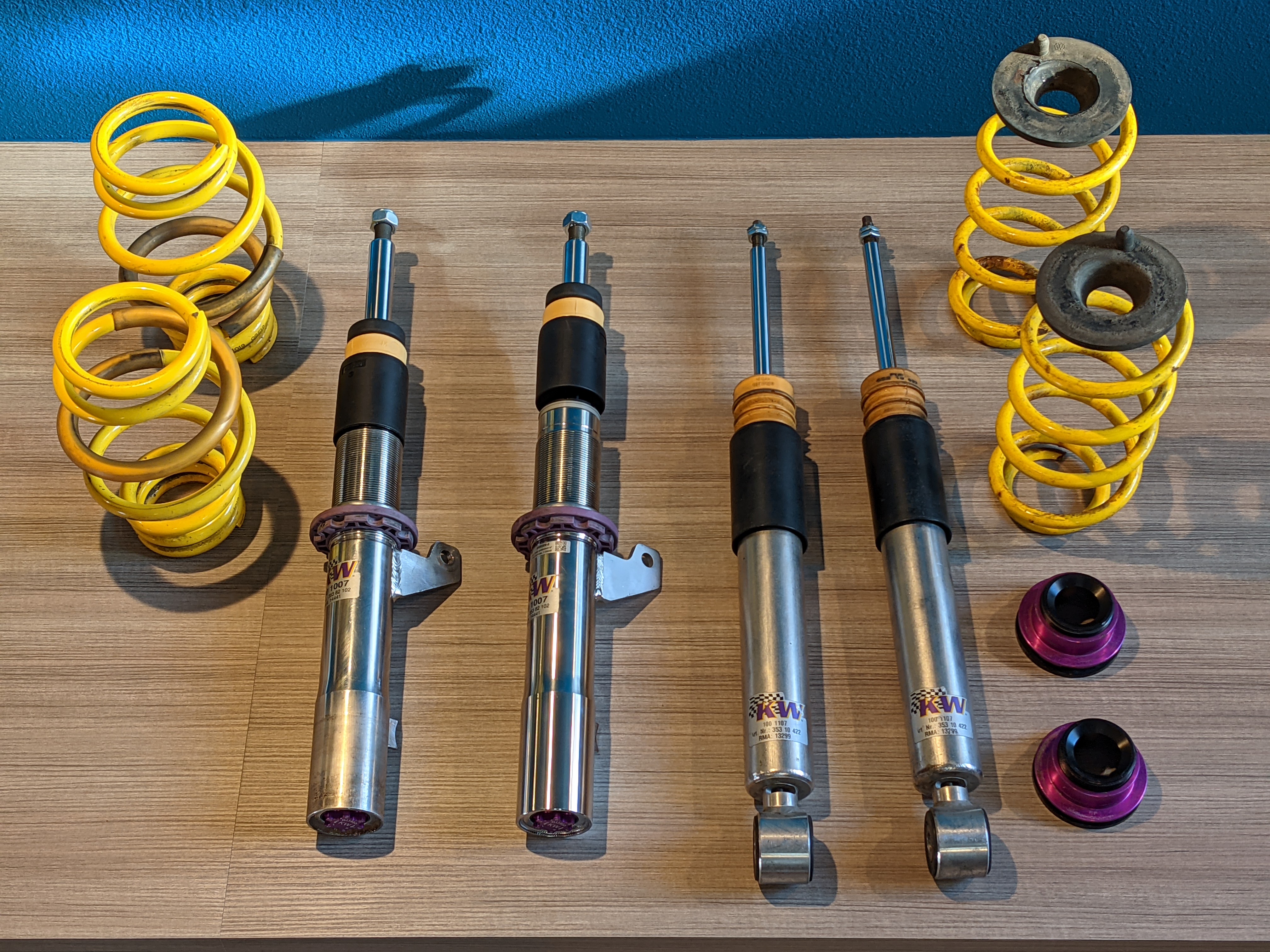 Thumper1 said:
Hey, you got the right engine mount bracket.
Click to expand...

Installed my Polar FIS this past weekend. Really easy install, hardest part was finding a good, stable spot to secure it to underneath the dash -- I wish its jumper cable had been just a few inches longer. 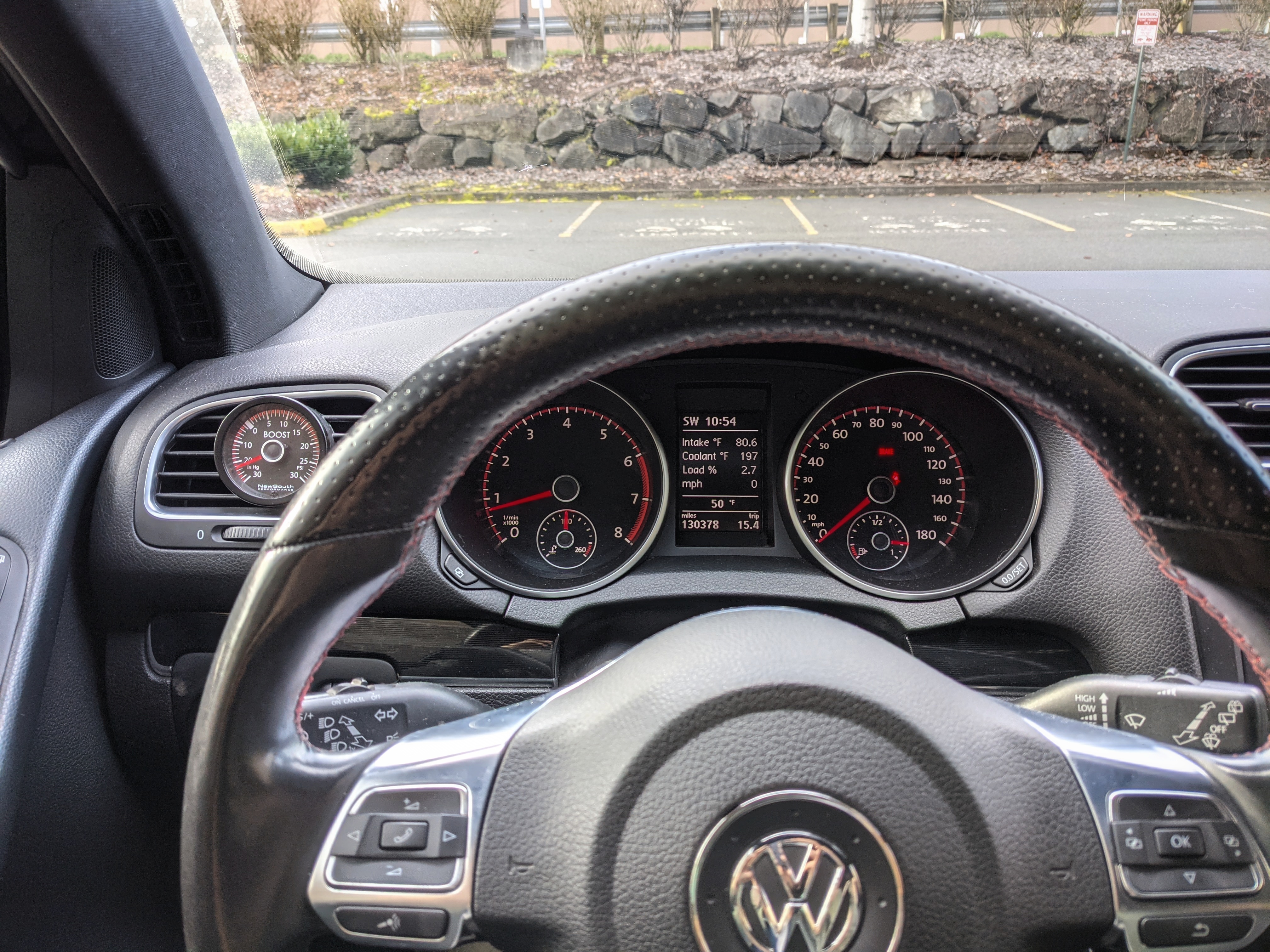 Still ironing out what I'd like on my screens. I'm finding that a lot of parameters don't actually work on my unit, even ones that HYDE confirmed as working in his review here. I wonder if some of my sensors are wonky?

Didn't curb my Rotiforms ONCE in two years, with stretched tires. After 1.5mo with my Konigs, with properly fitting tires, here we are. Damage isn't awful, I'm just annoyed by my inattentiveness. 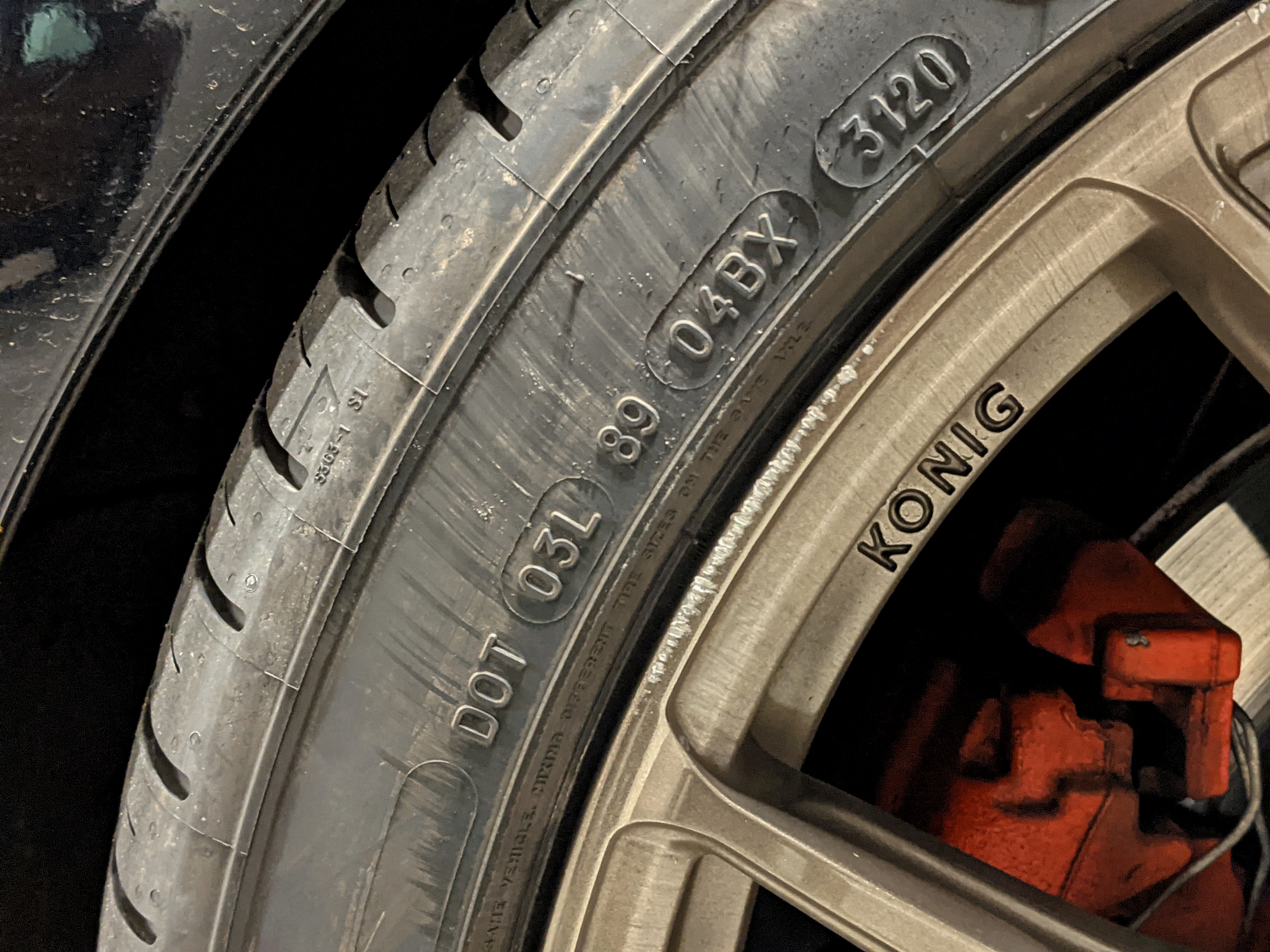 I picked up some Neuspeed touch-up paint, because from my expert analysis of multiple Google photos pics, the light gloss bronze shade they use on their RSe11R wheel looks pretty close to the gloss bronze on the Ampliform. I'll report back soon.

torga said:
I went this route because I got a $175 quote back from a local wheel repair shop -- for that price I'd rather just buy a new wheel. These aren't $6,000 custom forged 3pc wheels on a show car. But this damage really isn't that bad -- it's primarily the contrast of bare aluminum against the bronze coating that bugs me. Touch up paint will do just fine, provided I can reasonably match the color.
Click to expand...

You could hit the scratches with some 120grit and then finish with 320 before you paint and make them less noticeable as well. If you're good with a Dremel you could go all in and try to mimic the professionals.

Today, I met up with @CowTownRacer and we spent a few hours changing out my engine mounts with the BFI stage 1 set. While in there, I wanted to refresh the seals on my upper timing cover as it's been sweating for a while. We ended up having to run down to the dealer to buy a new cover as the old one's gasket groove was broken... 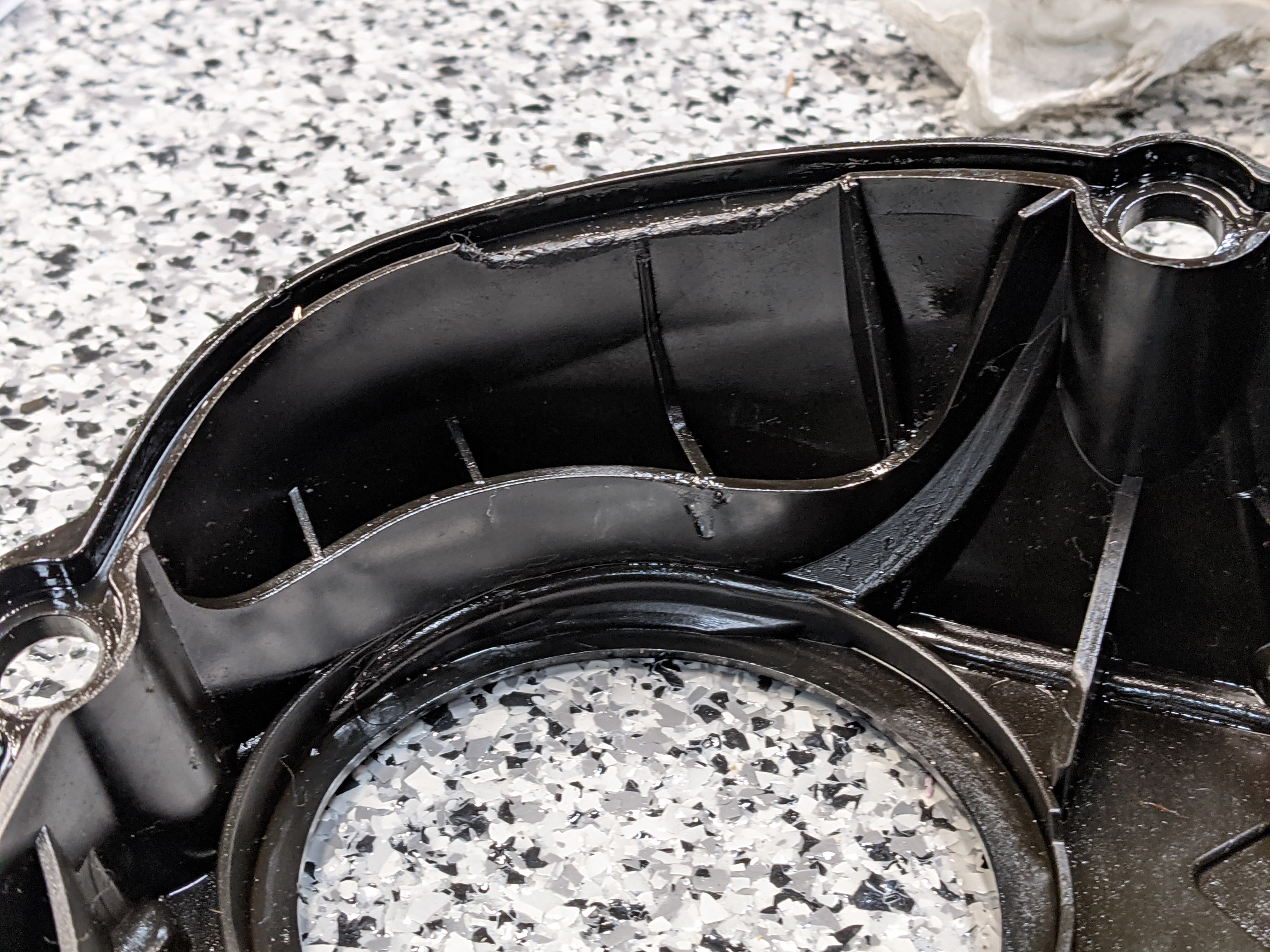 Since I had to get it at the dealer, and the new gasket would not seal at all (it would just start to tuck into the cover at the breach), I got shafted at the dealership -- $230 after a 10% discount.

As for the mounts, I was replacing them as an investigation since I've had a very strange body vibration on decel between 2,500-3,000 RPM that was completely unrelated to transmission, wheels/tires, suspension, axles -- it was coming from the engine.
While taking the old mounts out, we noticed that the bolt keeping tension on the poly/metal/poly sandwich (engine side) was completely loose, it had released all clamping force and was backed off by at least a thread or two. I'm surprised I was only feeling a specific, occasional shake.

We buttoned everything back together and got in for a spin around the block -- we both immediately noticed how much smoother the engine felt. No teeth-chattering, less NVH than before. On my drive back home, I noticed that not only has engine operation smoothed out, everything also feels tighter -- my throttle inputs feel more direct now. I can hardly tell the engine is on while at a light now. I'm incredibly impressed with these mounts and I'm pretty pleased I went with this set!

Now I need to get that aluminum filler neck so that I can display more of this handsome mount. 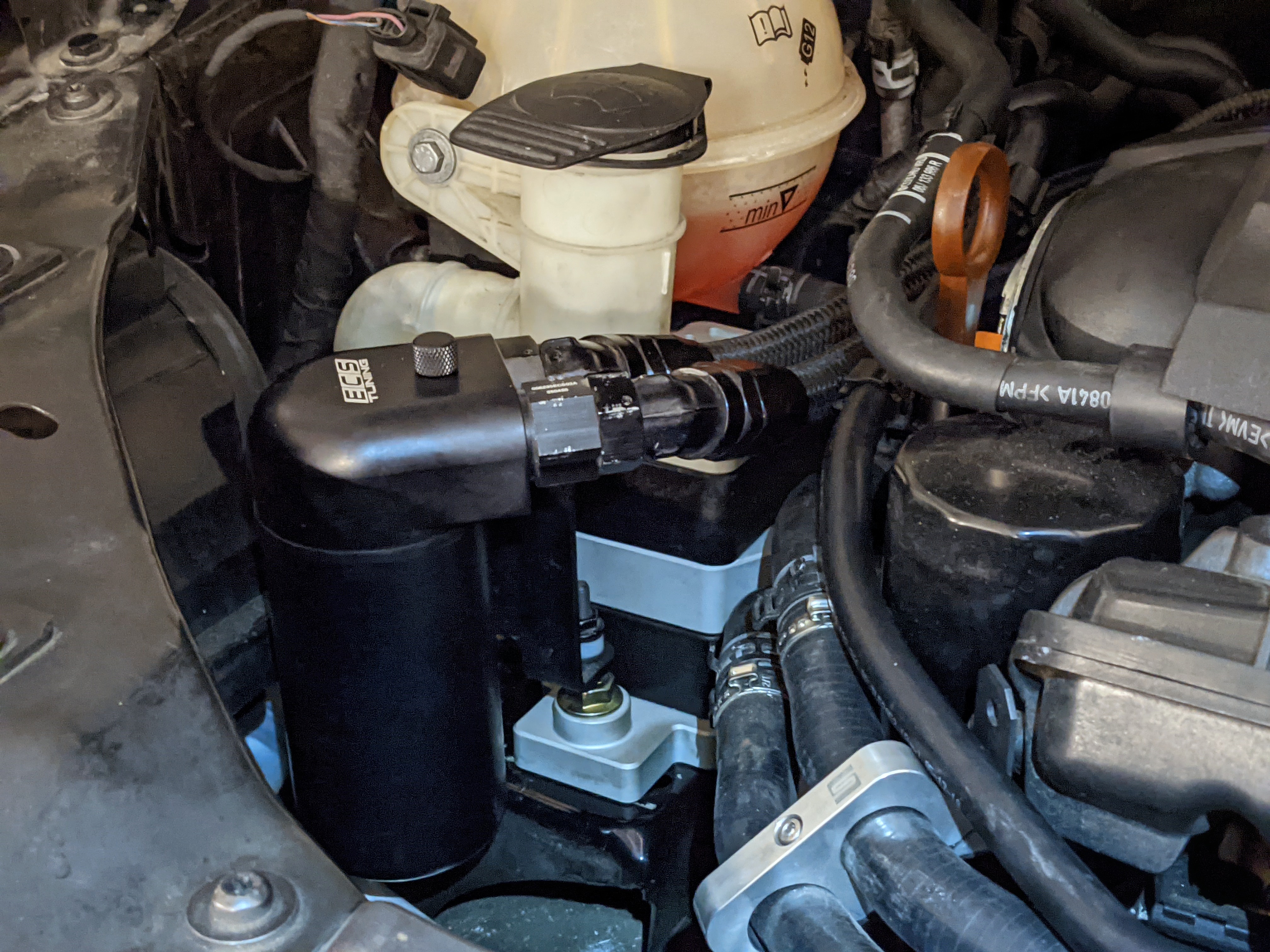